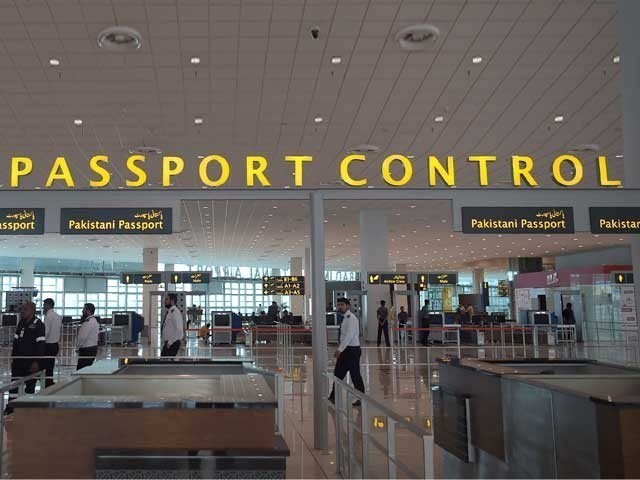 A mother and son were arrested for planning the contraband PHOTO: EXPRESS

A mother and son were arrested for planning the contraband, Express News reported. The ASF further revealed that the alleged smugglers were planning on smuggling the drugs internationally via a local air carrier. They were scheduled to board the plane and to get off at Muscat.

More than 1,250 grams heroine was seized from Shabnam Riaz and her son. Security officers further added that she had neatly packaged the heroin amid her clothes to avoid arrest. Shabnam has been taken into custody and a case has been lodged to further probe the incident.

According to the ANF spokesperson, the seized drugs included 1,548kg hashish, 8.7kg heroin and 750 grammes amphetamine.
The Quetta ANF, acting on a tip-off, placed a check post at Lasbela-Karachi Road strictly checking vehicles proceeding towards Karachi.