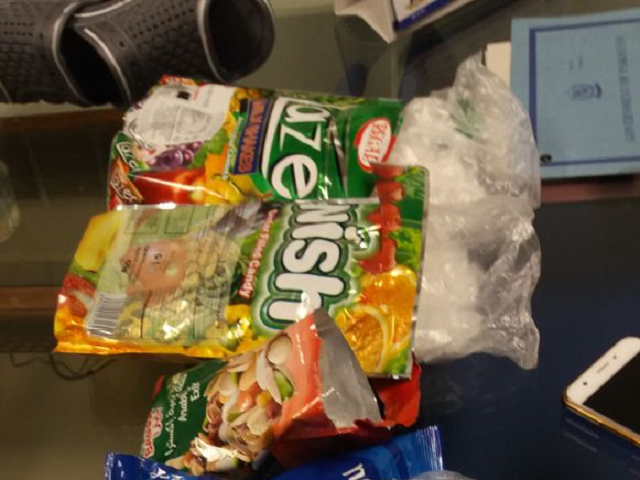 PESHAWAR: The Airport Security Force (ASF) on Monday seized 1,460 grams of narcotics from a smuggler at the Bacha Khan International Airport Peshawar (BKIAP).

According to officials, Abdul Rahman, a resident of Charsadda, was en route to Sharjah on flight G9 555. During a search, 1,460 grams of heroin was found hidden in toffee packets.

Rahman was taken into custody and has been handed over to the Airport Narcotics force (ANF) for further investigation. 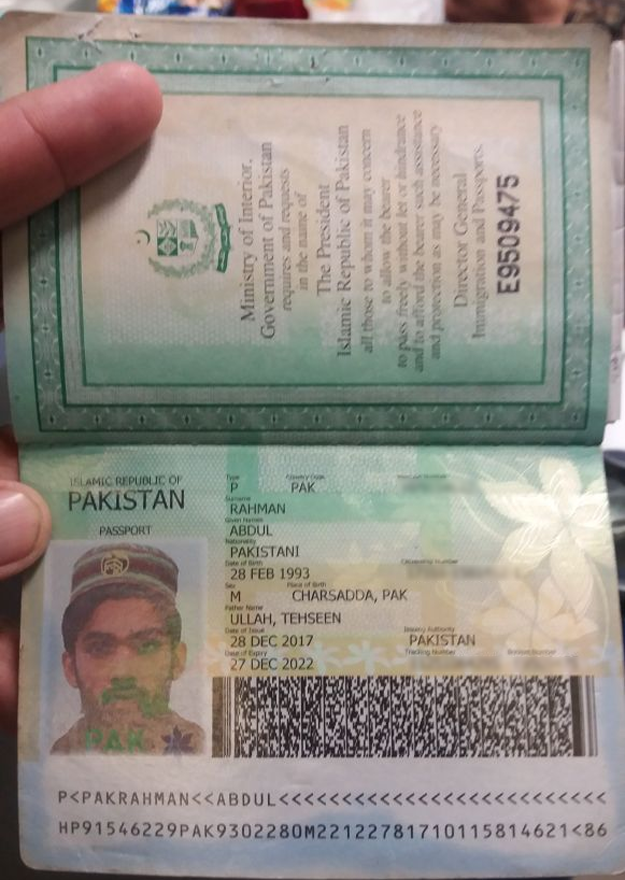 Last month, a British national was arrested at the Benazir International Airport in Islamabad for attempting to smuggle heroin outside the country, Express News reported.

The ASF foiled the smuggling bid and took the suspect into custody. 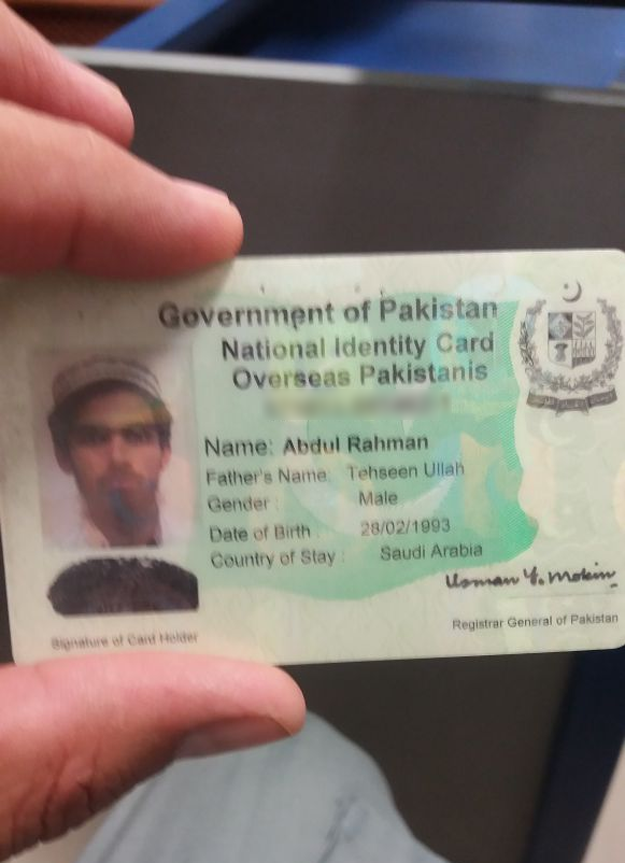 According to ASF authorities, the accused, identified as Asif Khan, was en route to England on flight PK 785. During a search, 1.75kg of heroin was found in his shoes. The drugs were recovered and the accused was handed over to Anti Narcotics Force.