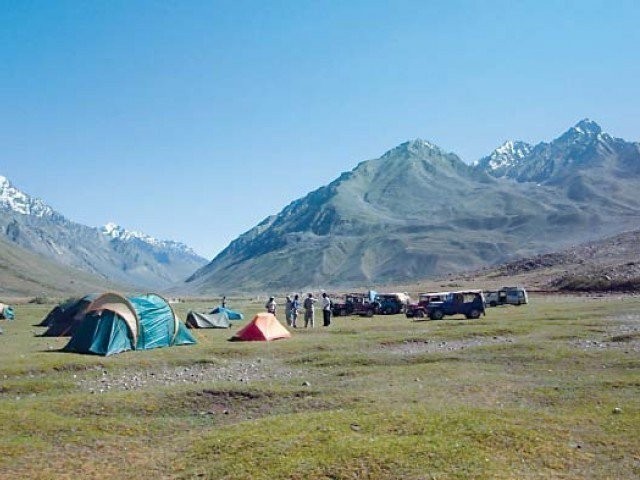 the premier tourism body in the country is working on a tourism plan for the federal capital for tourists PHOTO: FILE

ISLAMABAD: Boasts rich beauty and monumental places such as the Shah Faisal Mosque, the Pakistan Monument and Daman-i-Koh and the parliaments, the premier tourism body in the country is working on a tourism plan for the federal capital for both foreign and local tourists Pakistan Tourism Development Corporation (PTDC) Managing Director Chaudhry Abdul Ghaffar stated in a statement on Sunday that the capital holds the distinction of being a tourist city because of its natural beauty and greenery.

“Secondly, it is the first planned city of Pakistan,” he said, adding that there are numerous places worth visiting in the capital with modern facilities. In this regard, he pointed to locales such as Pir Sohawa Daman-i-Koh, the Margalla hills, Pakistan Monument, Faisal Mosque, Shakarparian, Lok Virsa Heritage Museum, Rawal lake and the Lake View Park.