Bangladesh on the back foot as England win rainy day 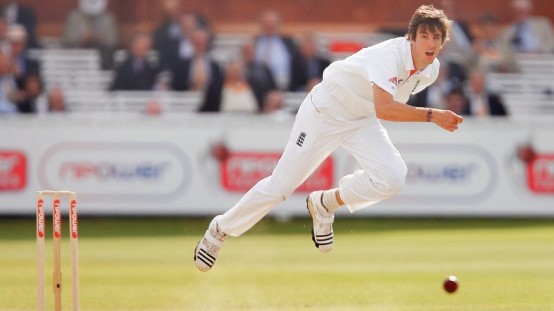 Steven Finn took two wickets for four runs in eight balls as England regained their grip on the rain-interrupted third day of the first Test against Bangladesh at Lord’s.

At tea, Bangladesh were 229 for six in reply to England’s 505 for six, a deficit of 276 and still needing a further 77 runs to avoid the follow-on.

Fast bowler Finn, playing just his third Test, had figures of three wickets for 72 runs in 19 overs. He was well supported by fellow seamer James Anderson, who took two wickets for nine runs in nine overs, with three maidens on the third day till the tea interval.

Mushfiqur Rahim was 11 not out and Mahmudullah seven not out, with Bangladesh losing four wickets for 42 runs in the session. After rain meant that no play was possible before lunch, Bangladesh resumed on their overnight score of 172 for two with Junaid Siddique on 53 and Jahurul Islam unbeaten on 16.But Finn, who after Friday’s play stressed the need for England to build pressure in order to take wickets, struck in the day’s fourth over.

The 6ft 7in 21-year-old had Siddique on 59 before trapping Mohammad Ashraful lbw for four with a good length ball. Replays suggested the ball was going down the leg side and over the top of the stumps.

But with the Umpire Decision Review System not being used in this match after the International Cricket Council and host broadcaster Sky failed to reach agreement over costs, there was no appeal against Sri Lankan umpire Asoka de Silva’s decision. 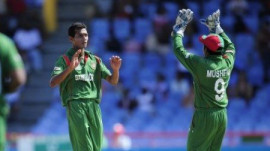 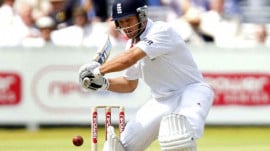 Bangladesh fight back after Trott double

Five for Finn as England keep clean sheet over Bangladesh 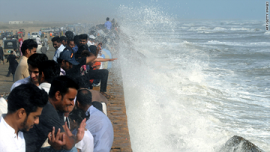