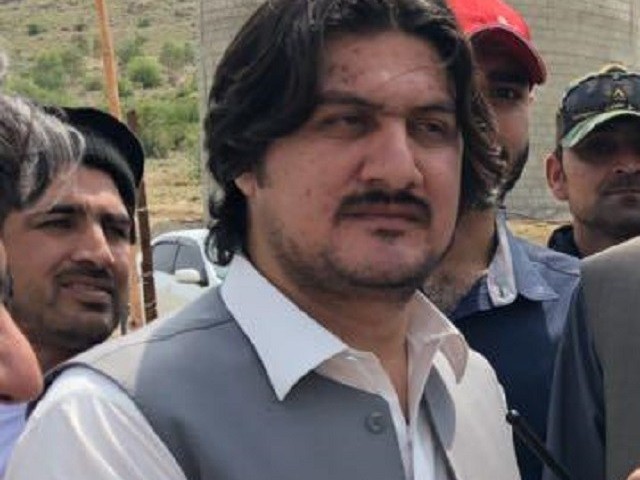 MIRANSHAH: An official of the political administration was killed and three Levies personnel were injured early Saturday after a militant attack in the Kam Sarubi area of North Waziristan.

In the first terrorist attack in the area after its merger with Khyber Pakhtunkhwa (K-P), political muharrar Hamidullah was killed in a gun attack. Hamidullah, established Talha check post, the first foothold of the civil administration in the agency after the start of Operation Zarb-e-Azb.

“The vehicle was patrolling the area when it was ambushed by terrorists,” an official told The Express Tribune adding that the vehicle was completely burnt.

Hamidullah’s father was a political tehsildar who was also killed while fighting off terrorists in the area.

On April 27, at least four people were killed and 32 others injured when a hand grenade was hurled at a wedding ceremony in Dandai Saidgai village in North Waziristan, a senior political administration official told The Express Tribune.

The marriage ceremony came under attack when unidentified militants threw a hand grenade into the house of Shandi Gul in Dandai. At least five critically injured victims have been moved to Peshawar for medical assistance while others were moved to the Agency Hospital in Miranshah. The official said that the injured included at least seven children and many wounded were critical.

Earlier in April, a security official was martyred and three others injured when a bomb disposal unit of Pakistan Army was targeted by an Improvised Explosive Device (IED) in North Waziristan.