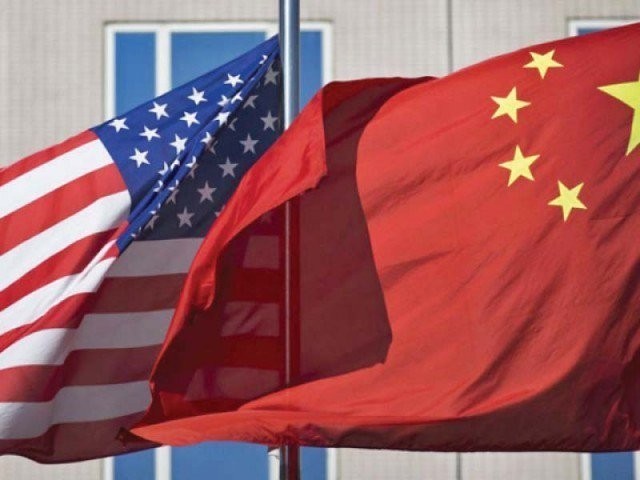 GENEVA: China has overtaken the United States in healthy life expectancy at birth for the first time, according to World Health Organisation data.

Chinese newborns can look forward to 68.7 years of healthy life ahead of them, compared with 68.5 years for American babies, the data – which relates to 2016 – showed.

American newborns can still expect to live longer overall – 78.5 years compared to China’s 76.4 – but the last 10 years of American lives are not expected to be healthy.

“The lost years of good health that are a factor in calculating healthy life expectancy at birth are lower for China, Japan, Korea and some other high income Asian countries than for high income ‘Western’ countries,” said WHO spokesperson Alison Clements-Hunt.

The United States was one of only five countries, along with Somalia, Afghanistan, Georgia and Saint Vincent and the Grenadines, where healthy life expectancy at birth fell in 2016, according to a Reuters analysis of the WHO data, which was published without year-on-year comparisons in mid-May.

The best outlook was for Singaporean babies, who can count on 76.2 years of health on average, followed by those in Japan, Spain and Switzerland. The United States came 40th in the global rankings, while China was 37th.

In terms of overall life expectancy China is also catching up with the United States, which Reuters calculations suggest it is on course to overtake around 2027.

“Chinese life expectancy has increased substantially and is now higher than for some high-income countries,” said Clements-Hunt.

Meanwhile US life expectancy is falling, having peaked at 79 years in 2014, the first such reversal for many years, Clements-Hunt said.

That reflected increasing rates of drug overdose deaths, mainly from opioids, suicides, and some other major causes among younger middle-aged Americans, particularly in less affluent areas, she said.

The world’s longest life expectancy is in Japan, at 84.2 years, meaning that babies born there in 2016 were the first to be able to look forward to seeing the next century.