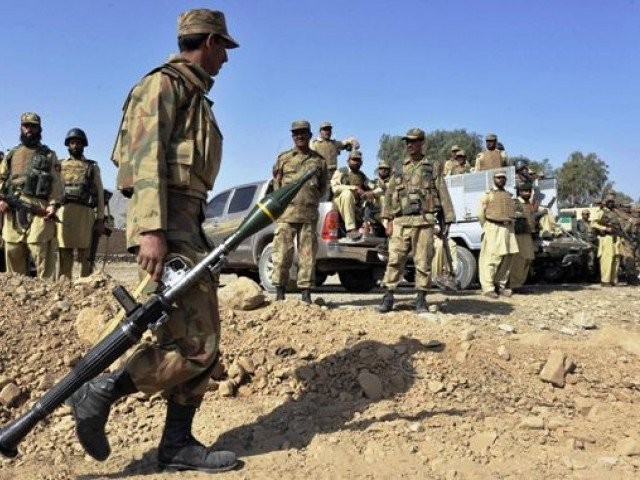 “The injured have been evacuated to CMH Peshawar,” the military’s media wing added.

On May 14, two security personnel were injured in what officials said was an IED attack near a petrol pump in Miranshah, North Waziristan.

Earlier this month, Army stated that the number of check-posts in South Waziristan had been reduced from 32 to five after restoration of peace in the volatile region.

According to IG FC South Maj Gen Abid Latif Khan, the posts were reduced after normalcy returned in the area. He added that almost 30 kilometres of Pak-Afghan border had also been fenced to check unauthorised movement.