WANA: The approval of legislation proposing a merger of the Federally Administered Tribal Areas (Fata) with Khyber-Pakhtunkhwa (K-P) stimulated series of celebrations across the tribal areas. 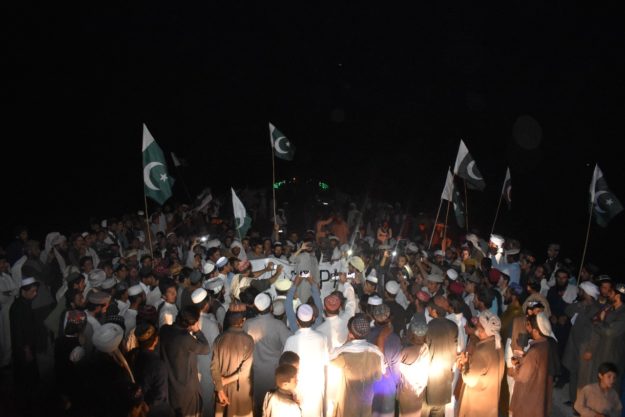 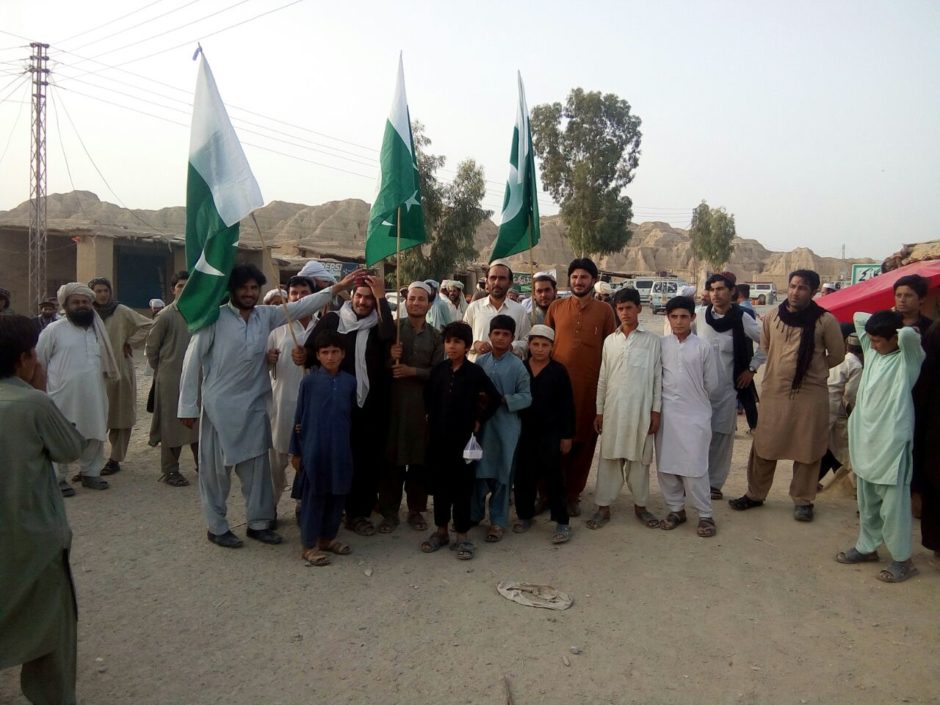 A crowd nearing 2,000 gathered around midnight to hear leaders of political parties, except JUI-F, express views and thank the federal government and Pakistan Army for ensuring the passage of 31st Amendment Bill. 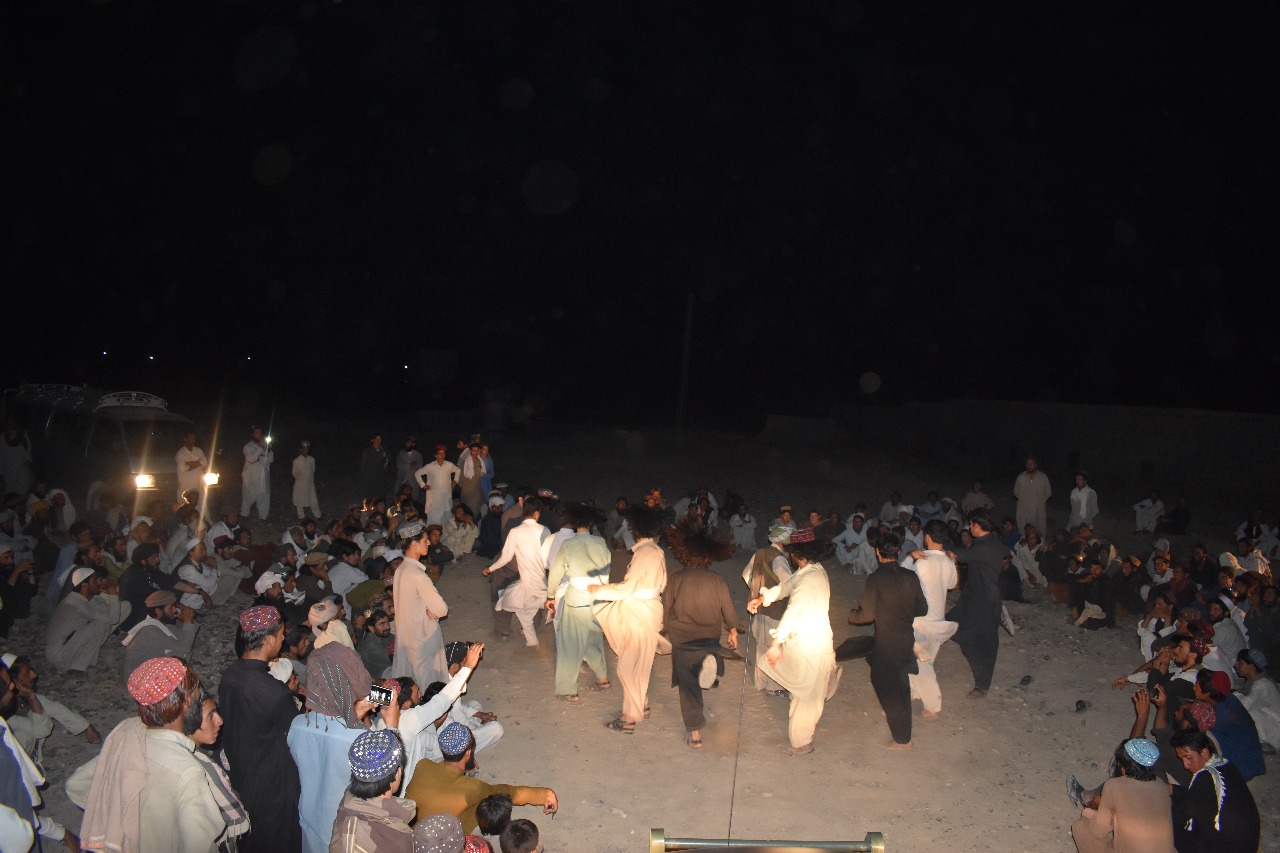 The celebrations were followed by spectacular fireworks at Wana bazaar. Torch-marches were carried out in Gul Kach and Toi Khulla areas of South Waziristan. 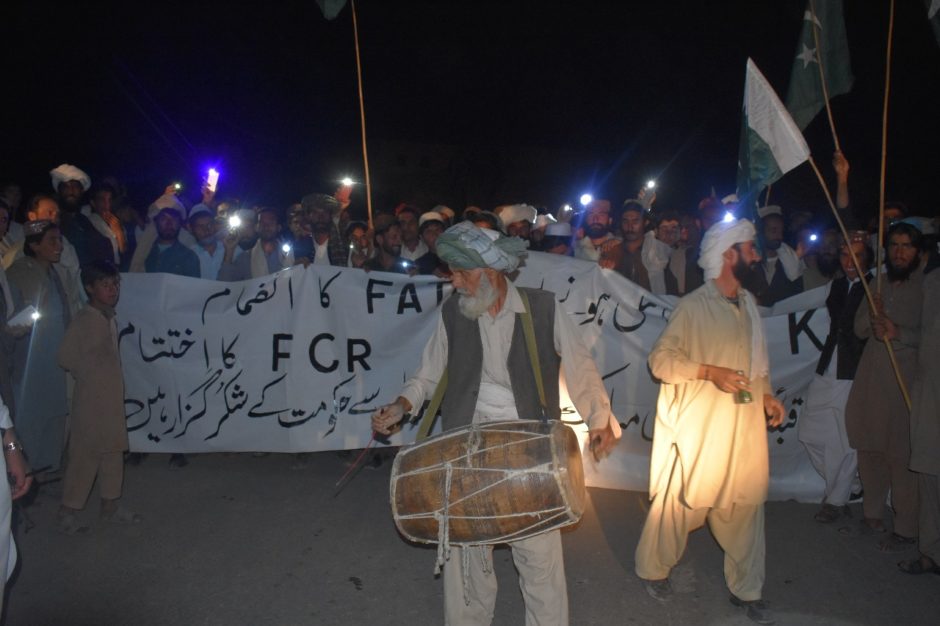 After months of delay, the bill was approved in both upper and lower houses of the Parliament in a span of two days, May 24-25. Aimed to speedup mainstreaming of the tribal areas, the bill proposes merger of Fata with K-P within two years. 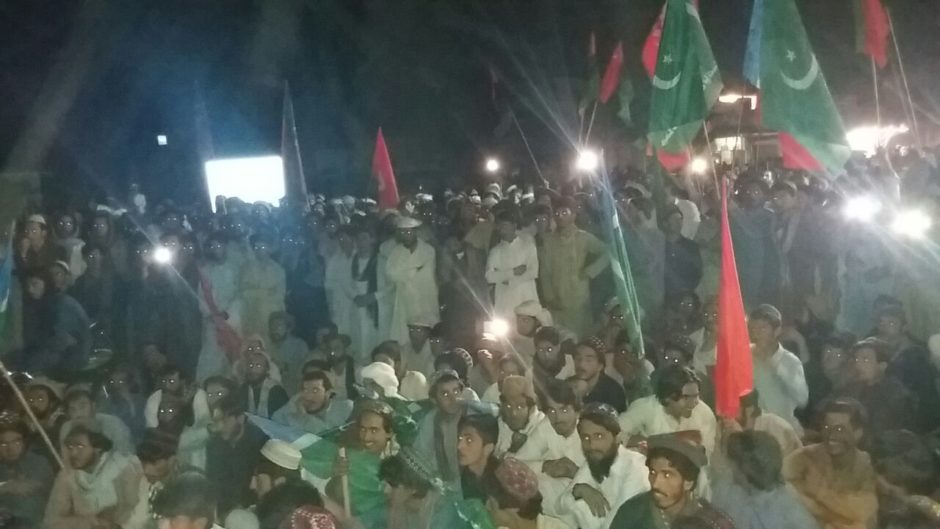 In the National Assembly, the bill managed to receive support from all major political parties with 229 lawmakers voting in its favour while only one, an ousted lawmaker of the PTI, voted against it. Two allies of the ruling party, the JUI-F and the Pashtunkhwa Milli Awami Party (PkMAP), and an independent member from Fata opposed the bill and staged a walkout during the session. 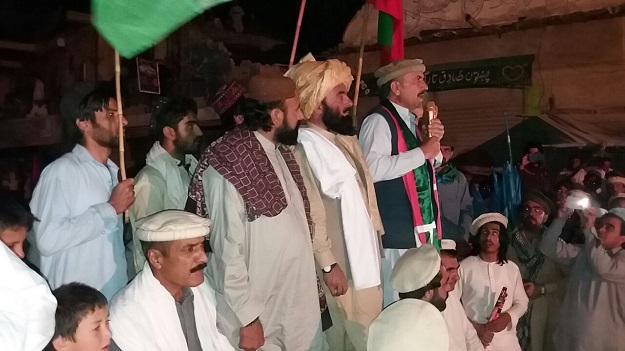 A day later, the Senate endorsed the bill and passed it with a significant majority – 71 senators voted in favour while five senators from PkMAP opposed it. The PkMAP leaders also staged a walkout.