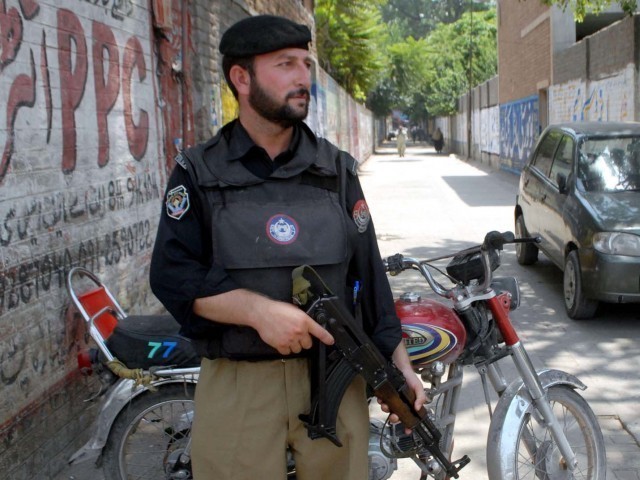 PESHAWAR: A policeman was killed and another sustained injuries when their motorcycle squad came under attack in Dera Ismail Khan on Friday.

Last month, a policeman and two others were injured when unknown assailants hurled a hand grenade on a police check post in the town. The injured, a police constable and two passers-by, were transported to the area hospital for treatment.

The attackers managed to flee after the attack.

Zardari sees no need to intervene