'Gettin­g an ISI agent to defect is a major achiev­ement'
By Hasaan Ali Khan
Published: May 22, 2018
Tweet Email 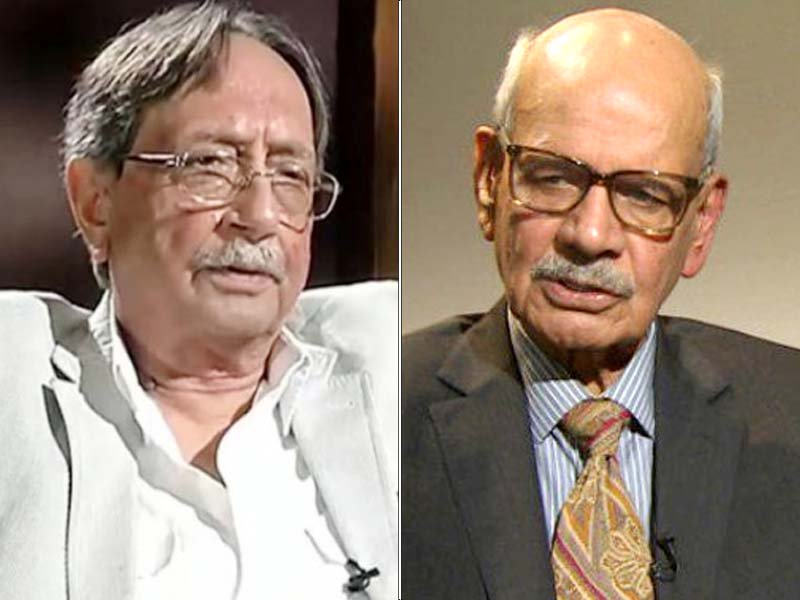 “Roll out that red carpet, invite General Bajwa and see what happens,” he stated.

The ex-Research and Analysis Wing (RAW) chief was speaking to an Indian channel alongside former Inter Services Intelligence (ISI) chief Lieutenant General (retd) Asad Durrani ahead of the release of their co-authored book, “The Spy Chronicles: RAW, ISI and the Illusion of Peace”.

The reaction on the Pakistani side would still have to be seen, judging by Gen Durrani’s response when contacted by The Express Tribune

“I am in no position to answer any question regarding the matter right now,” he said.

During the interview, Dulat further shed light on how the strategic paradigm across the world was changing as he referred to US President Donald Trump talking to North Korean leader Kim Jong Un.

Both the former spy chiefs were of the view that contact between the Pakistani and Indian governments should never come to an end and they should cooperate with each other in the necessary fields.

They suggested resumption of cricket ties and easy visa access as good places to start.

Interestingly, Gen Durrani had not been granted a visa by the Indian government to attend his book launch when this report was filed.

However, the general expressed support for a joint terror mechanism (JTM) which was decided upon by the two countries during the PPP and Congress regimes, but the agreement did not last.

A JTM would have to revolve around sharing specific intelligence and investigating it together, the General said as he cited the Ajmal Kasab case as an example.

They both emphasised more efforts at “Track II” dialogue, which they said depends on hope and believing that communicating can attain peaceful results.

They criticised the aggressive “Track I” approach being followed at present, opining that it should not be implemented.

As they shared moments from history, Dulat said that turning an ISI officer was a mission.

“Getting an ISI agent to defect is a major achievement,” he stated. “I don’t think it has ever happened.”

Gen Durrani then shared that he always held RAW in high regard.

“A good agent is one who you never know [is an agent],” he stated.

Earlier on Monday, while speaking to the Indian Express, the general said the incumbent Indian National Security Adviser Ajit Doval believes that Pakistan should be dealt with an iron fist because of how he was impacted by his experience in Pakistan.

“He hasn’t changed policy. He’s a little more hardline, but it’s still what I believe has been Indian policy for a long time. He shouts more, like Trump does, a lot of hot air. He provides that masala,” he stated.

However, Dulat argued that Doval merely toes Modi’s line as he is convinced that Modi is the greatest thing that has happened to India.

While commenting on the case of Kulbhushan Jadhav, the Indian naval officer convicted of spying in Pakistan, Dulat said, “If it were a RAW operation and he was a RAW spy, then it’s a pretty sloppy operation.”