K&N to export poultry to the UAE

K&N to export poultry to the UAE

Spain and France retail market also on the cards.
By Omair Zeeshan
Published: May 19, 2011
Tweet Email 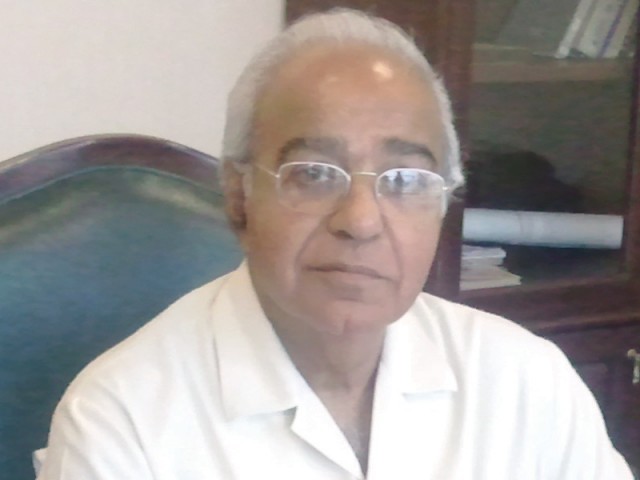 Spain and France retail market also on the cards.

Pakistan has re-gained approval from the UAE for meat exports and K&N has been approved to export poultry and poultry products, according to K&N CEO Khalil Sattar, who is now meeting exporters to finalise the last stage of the process.

Sattar had been campaigning to get Pakistan approved for poultry exports, and having obtained approval from the UAE, he has set his sights on the European Union as supermarket retailers from Spain, France, and private individuals from the UK have expressed interest in keeping K&N’s products on their shelves.

Sattar met with El Corte Ingles, the largest department stores group in Europe to show them what K&N had to offer. They are also showcasing their products to the French retail supermarket chain, Groupe Casino.

Sattar had requested the EU to send in forms which the government needed to fill, giving the EU information about vetinary facilities, such as their location, who the chief veterinary officer was, and possible measures to be taken – in case of disease outbreak.

“The government will ensure that it fulfills the requirements of the EU for allowing imports from Pakistan,” he said. According to Sattar, it will take five months for the government to fulfil EU requirements, after which, it depends when the EU sends its teams to the country for facility inspection and carry out other tasks to approve the country for exports.

Prior to the bird flu outbreak, K&N was allowed to export; however, that outbreak put the company on the watch list, and at the time, the company didn’t have the required volumes to export as costs were high.

But now, Sattar believes he can successfully export chicken to the UAE with profits, especially value added chicken products such as kebabs.

“I think we still cannot compete with the meat basics because meat exports from the EU and most of the countries are heavily subsidised,” he said.

EU offers a subsidy of around 0.48 euro cents per kilogramme of chicken exported. He claimed to have told the government a number of times that they were ready to compete internationally on a cost-to cost basis, stressing that if Pakistan was expected to compete with other countries, then the government will have to match subsidies offered by other countries.”Either you have to up with a similar subsidy to make it possible for us to export or obviously we will not be able to export chicken meat from here,” said Sattar.

He explained that this was the reason he planned to export only value added items, which he expects will find a market, due to the ethnic taste and the quality of products.