Kamal vows to make CPEC benefi­cial for the provin­ce
By News Desk
Published: May 20, 2018
Tweet Email 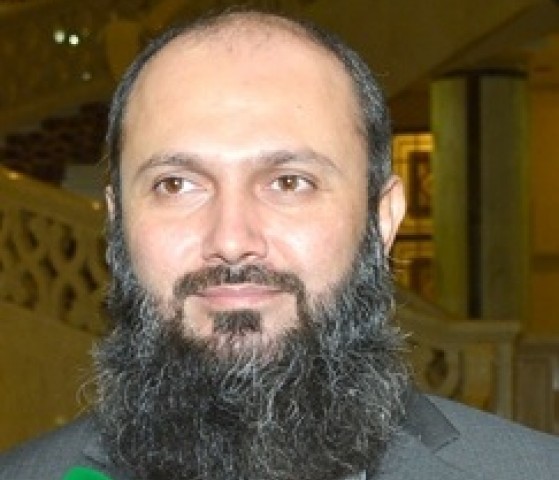 Balochistan Awami Party (BAP) Central President Jam Kamal Khan has said that peace in the province and welfare of the people is the party’s main objective.

“We will make the China-Pakistan Economic Corridor projects beneficial for the province,” said the BAP central president while addressing a meeting of the party’s senior leaders.

He urged people to join the party.

Kamal said, “The people of Balochistan have grown tired of the politics of personal interests and have opted for BAP. This is no less than a political revolution. From here, the destiny of Balochistan will change of prosperity will come.”

He welcomed the success of the first general council meeting of BAP held earlier during the week and said, “This is a positive change in the politics of Balochistan and in the coming days BAP will provide prosperity and peace to the people of Balochistan.”

Kamal said, “Our party will consist of original workers and we will create a new precedent where workers will be given their genuine posts and respect.”

He said that there would be no monopoly in the party and the workers would be provided their due rights.

“There are many issues in Balochistan that BAP will resolve,” he added.