Zobia Musarr­at joined police force in 2009
By Our Correspondent
Published: May 20, 2018
Tweet Email 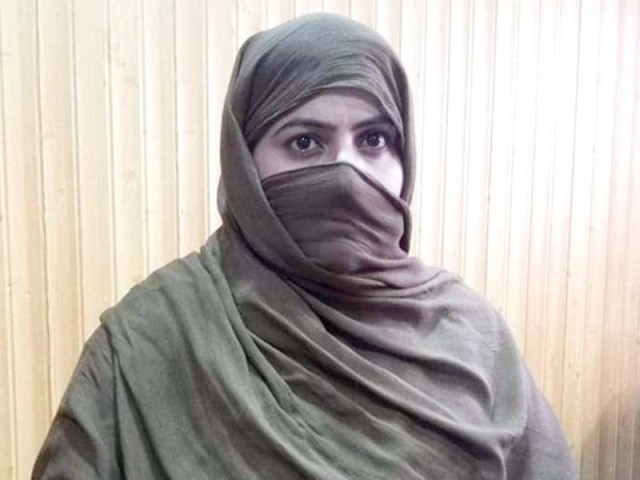 PESHAWAR: The Kohat Police appointed the first lady Muharrar of Khyber-Pakhtunkhwa (K-P) in a bid to introduce gender parity into the department.

District Police Chief Abbas Majeed Marwat told The Express Tribune that Zobia Musarrat was appointed purely on merit. “Officers who were interested were called and were tested on their knowledge of the law,” he said, adding that she was selected on the basis of her overall results.

Kohat district is the most developed of the more conservative Southern parts of K-P. Zobia Musarrat said that she joined the police force in the year 2009; she holds a bachelor’s degree and completed her lower course in 2007.

“It is a matter of pride to be selected purely on the basis of merit” she said, further adding, “I have been appointed as muharrar (writer of complaints) at the city police station for the specific purpose of addressing women’s issues.”

Women are rarely able to make it to the police stations across K-P to file complaints because of cultural and social barriers.

“Being appointed as a muharrar in the city means that more women would be able to have the comfort to speak to a female police officer” she said.

Torrential rains leave one dead, another injured in K-P