Iqbal was shot on May 6 in Narowa­l
By Naveed Ahmad
Published: May 17, 2018
Tweet Email 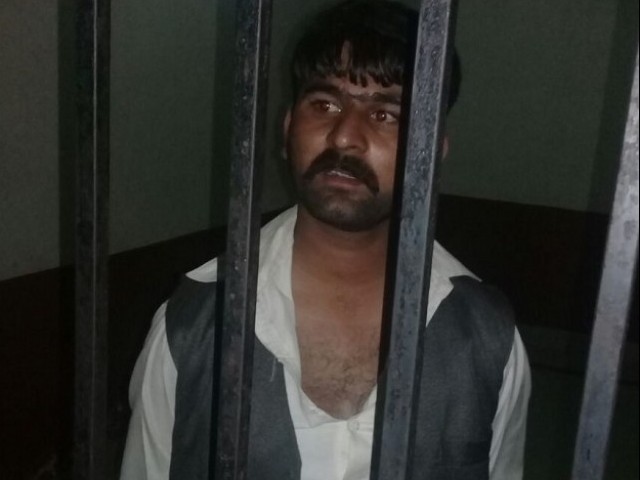 Abid appeared before the court in a case registered against the attack on Iqbal in Narowal. During the hearing, the court ordered for Abid’s polygraph test which was completed. The court while handing down the remand, also ordered the police to submit a challan of the case.

Iqbal was shot and injured on May 6 in the Narowal district of Punjab. Iqbal was attacked during a corner meeting of the party in the Qasba Kanjrod area of Narowal.

The shooting took place when Iqbal was leaving the meeting, which was held at MPA Rana Manan’s residence.

The attacker, identified as Abid Hussain, was arrested and shifted to an undisclosed location.

Iqbal was first driven to the District Headquarters (DHQ) Hospital from where he was airlifted in a Punjab government helicopter to Lahore’s Services Hospital.