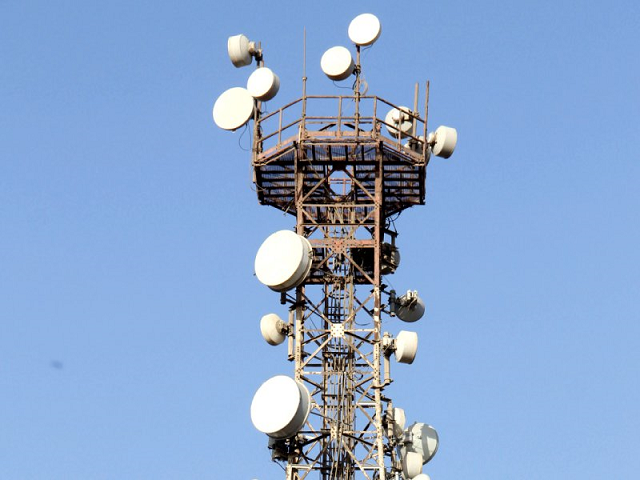 ISLAMABAD: The Ministry of Information Technology and telecommunication will utilise funds generated under the Universal Service Fund (USF) to provide IT and Telecom services in far-flung areas of Federally Administered Tribal Areas (FATA) as a priority.

Rs8b set to lapse over slow utilisation of Fata funds

Through the Broadband for Sustainable Development Programme, the ministry has been working to provide telecom services to the underserved Mauzas across the FATA. Recently, an agreement has been signed for providing broadband internet facility to accelerate socio-economic development in 5,896 villages of FATA.

The spokesperson of the ministry said that this programme has been redesigned to include the broadband equivalent data (internet) services as a compulsory component and for new projects, powering of telecommunication sites through solar energy is also being made part of each project.

He said through the project 3G mobile broadband services would be provided in areas of Mohmand, Bajaur and Malakand that have a population of 1.6 million residing in 684 Mauzas.