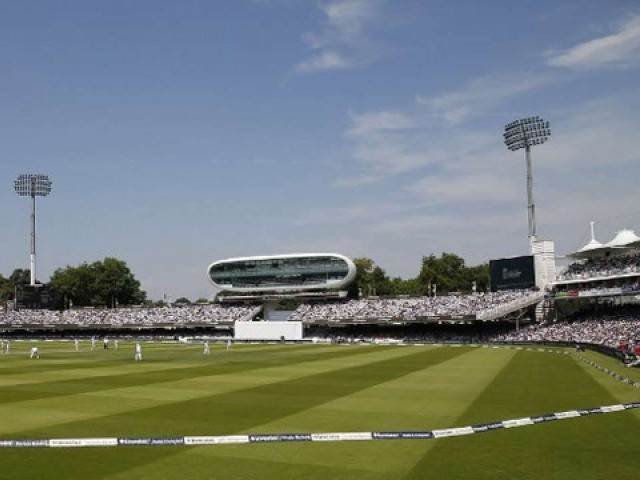 LONDON: The English and Wales Cricket Board’s (ECB) proposal for a new 100-ball competition was created to attract younger people to the sport, according to the organisation’s chairman Colin Graves.

Last month, the ECB unanimously backed a proposal to add an eight-team tournament to their domestic schedule from 2020.

The shorter matches will see each side face 15 six-ball overs, culminating in a final 10 deliveries. Graves believes that ECB’s recent experimentation of new formats is due to traditional cricket not enticing younger audiences.

Speaking about attracting a new audience he added:  “What we do know is the kind of audience that we are not getting. We’re after kids and the next generation, the families. We are not getting them to watch our existing products so we know there is a gap in the marketplace and we know that, when we get that product right, it will attract a new audience… ”

Despite the new array of formats that the ECB is testing, Graves emphasised that existing fans of traditional forms would not be taken for granted, pointing out that the governing body’s investment in county and international cricket.

The 70-year-old also said that he was disappointed by the reaction to the new proposal but understood that the adverse reception was due to the uncertainty surrounding the event. “The reaction (to the new tournament) was disappointing, but to be expected because a lot of it is in its infancy,” he added.

Plan for women’s IPL in pipeline