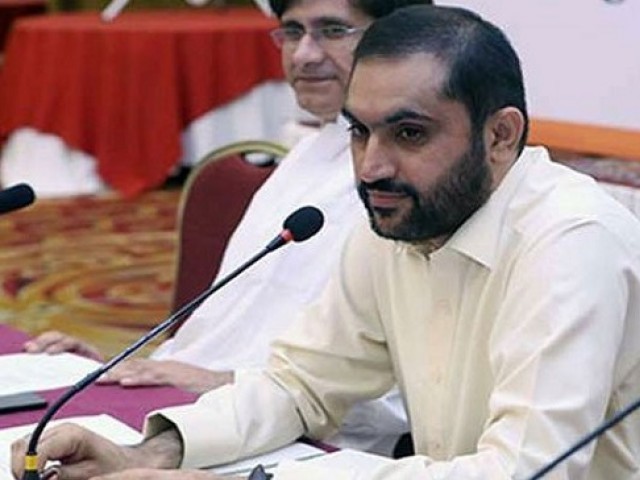 Addressing the participants of National Security Workshop conducted by Southern Command and Balochistan Government, Bizenjo said, “We were running affairs befittingly with the centre but in response, we got bigotry and exploitation of our due rights.”

“Balochistan is being ignored due to political differences,” the chief minister said, adding that “if we get more representation in National Assembly, issues could be handled properly.

The chief minister said they have been told that their proposed projects had problems in their PC-1 documents, but, he added, Water and Power Development Authority and National Highway Authority are federal institutions, “so why did they fail to complete development projects on time.”

Talking about terrorism in the province, he said, the biggest challenge of our time is terrorism and we have to fight it with unity, “We want better relations with our neighbours, but in response, they also should show flexibility, because peaceful Pakistan and Afghanistan are in the interest of both the nations.”

Upcoming elections: institutions urged to stay away from politics

Discussing border fencing, Bizenjo said that as a brotherly gesture, we delayed border fencing along the Afghan border, but now the time has come to halt terrorist movement from across the border.

“Work on Quetta Safe City Project has been commenced and indeed the project will be helpful in restoring peace and arresting terrorists,” he added.

He further said, despite a shortage of time, the Balochistan government has taken solid measures for the development of the province including the provincial capital, “Projects started in our tenure will benefit people in the coming years.”