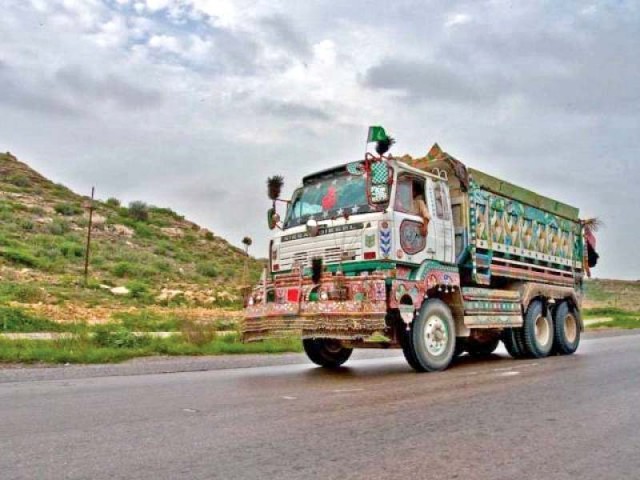 The two sides also agreed to increase interaction at technical and policy levels for prompt resolution of issues. PHOTO: FILE

ISLAMABAD: Pakistan and Afghanistan agreed that institutional mechanism between the two countries is to be strengthened, and holding the 7th Afghanistan Pakistan Transit Trade Coordination Authority Meeting by the Afghan side is the need of the hour.

The agreement was reached during a meeting between a high-ranking Afghan Ministerial delegation, which called on Commerce Secretary Mohammad Younus Dagha on Tuesday. During the meeting, the two sides expressed the desire to enhance trade relations between the two countries by overcoming existing challenges. The meeting resolved that all-out efforts would be made to remove impediments hampering bilateral and transit trade. The two sides also agreed to increase interaction at technical and policy levels for the prompt resolution of confronting issues.

The discussion largely hinged on the SPS/Quarantine certification and removal of regulatory duties on selected items like fresh fruits and vegetables, dry fruit to facilitate Afghanistan’s exports to Pakistan as announced by the prime minister during his recent visit. Besides, deployment of Department of Plant Protection personnel on various border crossings came under discussion.

The Afghan delegation thanked the Pakistan government for their hospitality and removing concerns related to Afghan traders and farmers. National Food Security and Research Secretary Fazal Abbas Maken and other officials of the ministry, Federal Board of Revenue and Foreign Office assisted the commerce secretary during the meeting.

Oil pipeline upgrade to be completed by mid-2019