Accord­ing to NAB, the accuse­d were involv­ed in the illega­l allotm­ent of 28 acres of land
By Our Correspondent
Published: May 4, 2018
Tweet Email 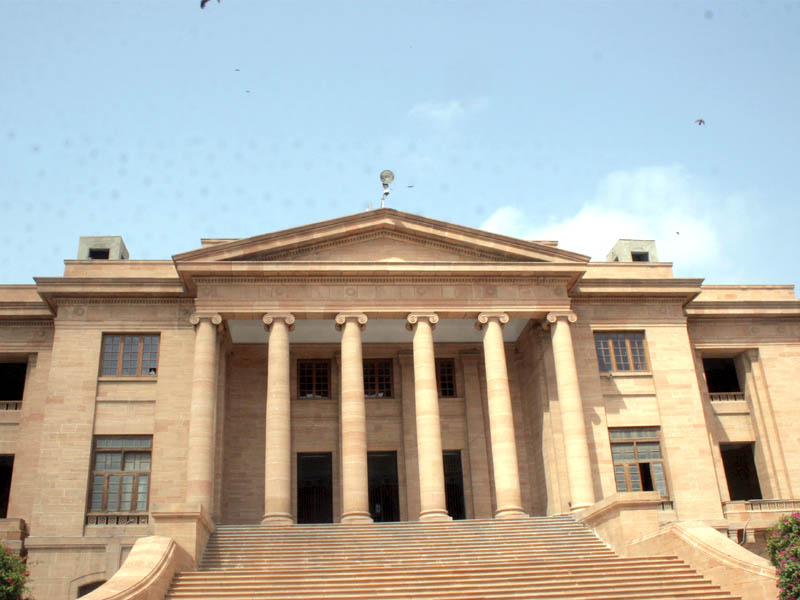 KARACHI: The Sindh High Court (SHC) sought on Thursday reply from the National Accountability Bureau (NAB) chairperson within three weeks on a petition regarding corruption in the Sindh Workers Welfare Board (SWWB).

Former labour secretary Nasir Hayat, Ali Sher Mirani, Zubair Motiwala and others appeared before a two-member bench hearing the matter. A NAB prosecutor maintained that the three accused had submitted a request for plea bargain to the federal anti-graft watchdog for which the NAB chairperson’s response was awaited.

Granting time to the NAB chairperson to submit his reply, the SHC adjourned the hearing till July 2.

Beat the heat: How to stay safe as Karachi swelters