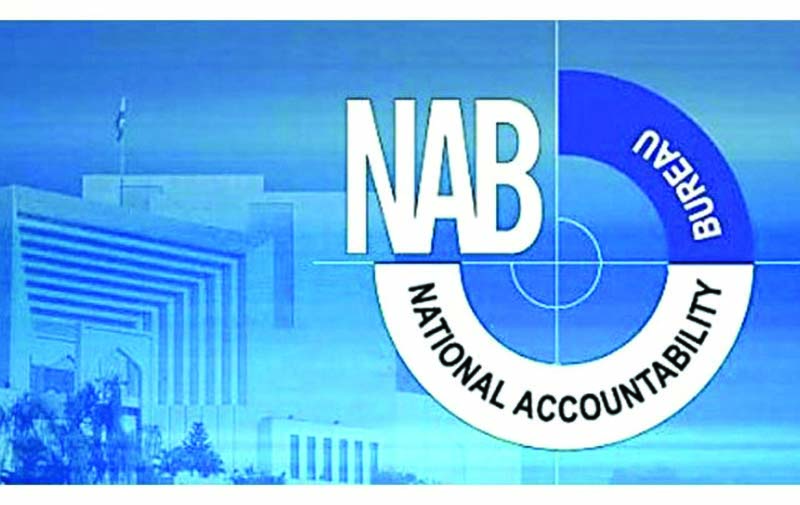 National Accountability Bureau (NAB) Rawalpindi Director General Irfan Naeem Mangi on Thursday said that “NAB believes in across the board accountability,” Mangi said addressing a seminar entitled “Transparency and Standardisation of Rules and Procedures: of good governance,” organized by NAB at National Library.

He said the money which was supposed to be used for development of country has been laundered abroad in shape of offshore companies.

NAB carried out a campaign for awareness and prevention with focus on students.  He said under NAB Chairman Justice (retd) Javed Iqbal’s directions, the bureau was committed to eradicating corruption by ensuring accountability for all through effective enforcement and prosecution as well as by raising awareness among general public against ill effects of corruption.