Naseer was killed by the bullet­s fired by his compan­ion
By Our Correspondent
Published: May 4, 2018
Tweet Email 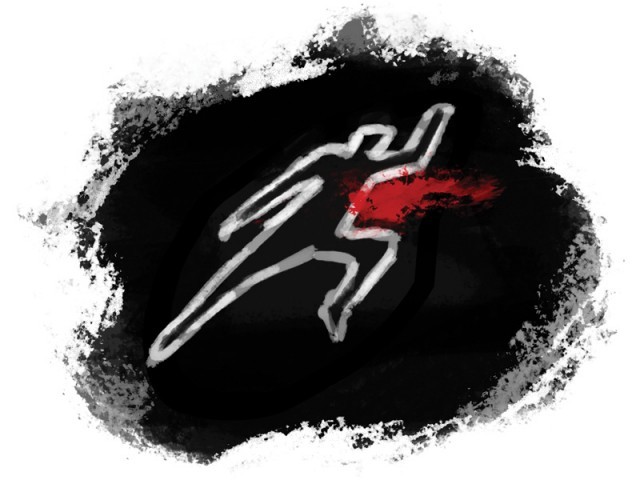 GUJRANWALA: A robber was killed, while another was arrested during a police encounter in Wahndo in Gujranwala on Thursday.

Police tried two stop two men on a motorcycle at a check post to conduct a snap checking, when the men opened fire on them, reported Express News.

Police retaliated by firing back, which resulted in the death of one of the men, identified as Naseer, while his accomplice Irfan was taken into police custody.

According to police, Naseer was killed by the bullets his companion, Irfan, had fired.

Earlier, the robber who was killed had murdered a motorcyclist in cold blood while attempting a robbery in Mandiala Mir Shikari in broad day light. The deceased had then fled the scene of the crime.