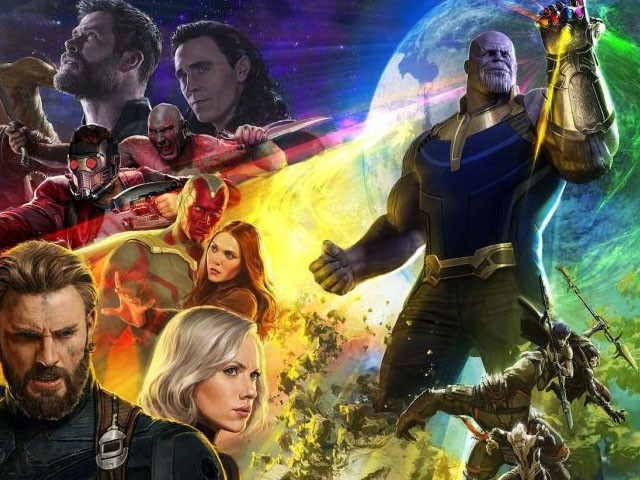 KARACHI: The year 2018 has been rather kind to cinemagoers as a number of films have been coming out lately. And they are sending people straight out of their houses to the multiplexes. Although Avengers: Infinity War has been dominating the number of shows allotted since it released last week, the audience has had a variety to choose from, including Sanam Saeed and Aamina Sheikh-starrer Cake, Sohai Ali Abro’s Motorcycle Girl and Dwayne Johnson’s Rampage.

Speaking with The Express Tribune, Saad Baig, general manager of Footprint Entertainment, local distributors of both Cake and Motorcycle Girl shared that, “Cake, since its release on March 30 till Sunday, had collected a total of Rs47 million on the local box office.” 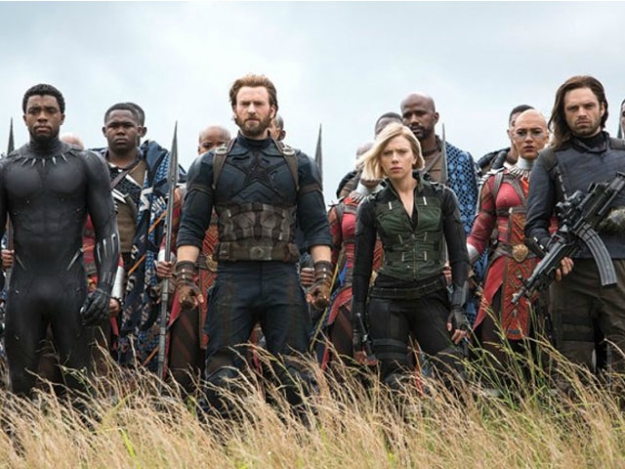 Motorcycle Girl, which released on April 20, has earned Rs13.1 million so far. It’s not a surprise since the two local films did not have the highest of commercial appeal, or the biggest stars. Despite that, Cake has performed decent enough due to strong word of mouth, and Motorcycle Girl rides slowly behind it, due to lack of wide-scale promotions.

Baig claimed that Cake was still attracting an average 70% audience on weekends while Motorcycle Girl about 80%, but only on the “big, relevant multiplex screens.” He predicted that Cake should touch Rs50 million soon. 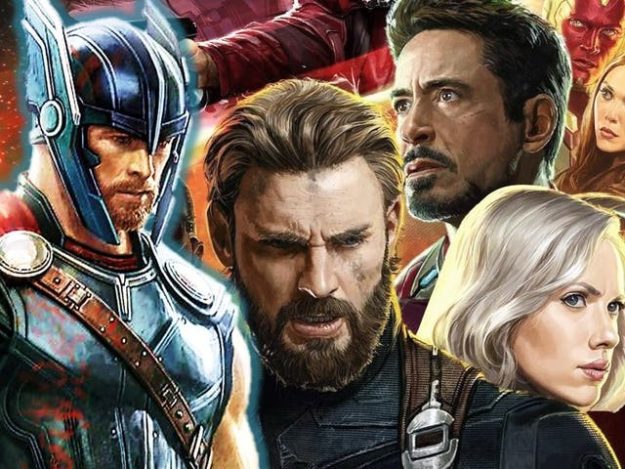 Meanwhile, Super Cinemas general manager Khorem Gultasab said that Cake had an average of 40% occupancy on weekends, while Motorcycle Girl had even lower than that. On weekdays, it was even lesser. “Motorcycle Girl didn’t quite attract the number of female audience as it was expected,” he revealed.

That leaves us with the latest release which has taken not only Pakistan, but the world by storm. Eveready Pictures, the local distributors of Avengers: Infinity War, refused to share the box office collections of the film. “Disney (Walt Disney Studios Motion Pictures, international distributors of the film) wishes to make announcement of collections at their end, if they deem fit. We are obligated to adhere to their directive for their slate,” noted Eveready’s official statement. 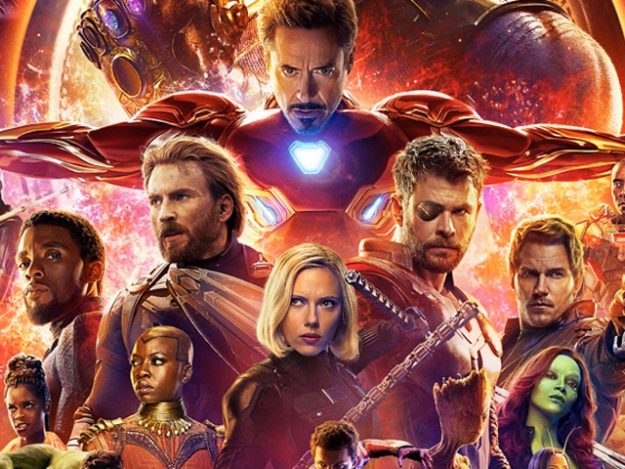 However, it’s safe to say that the business has exceeded expectations. According to Nueplex director media and marketing Kamran Yar Khan, exhibitors expected Avengers to collect around Rs70 to Rs80 million but the unofficial reports state it has already touched Rs100 million by Tuesday.

But Avengers is not only smashing records in Pakistan, but the world. The film had the biggest global box office opening weekend in history, earning $630 million across the world, and they did it without China. It also broke the record of highest opening weekend in the US and Canada with more than $250 million collections. Clearly, Marvel superheroes are in no mood to slow down just yet!

New season of ’13 Reasons Why’ haunted by controversial photos