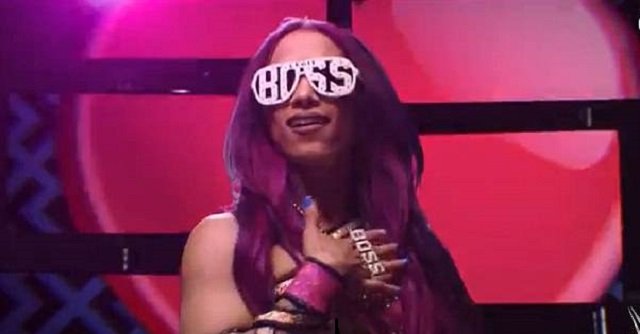 The Saudi Arabia government apologised to its citizens after indecent images appeared on big screens during a world wrestling event in the kingdom, Daily Mail reported.

A statement was released in this regard by the Saudi General Sports Authority on Twitter, which apologised for 'the scenes of indecent women that featured in an ad before one of the matches.'

According to viewers who spoke to the media about the incident, the broadcast of the Greatest Royal Rumble was put on hold after images were played.

The authority said there were shots of women who were 'indecent' and it also said it will not show matches involving female wrestlers.

They added they 'would like to confirm [their] total disapproval of this, in the shadow of [our] commitment to eliminate anything that goes against the communities values'.

Raucous men in the audience cheered on the broadcast of the images during the transmission at the King Abdullah Sports City stadium.

Wrestling News reported that the video during which the indecent images aired was promoting WWE Network's upcoming dual-branded PPV 'Best of Both Worlds' show, and showed women in wrestling attire.

The incident has sparked debate in the kingdom, which is a conservative society gradually loosening restrictions on public entertainment. The Saudi government has signed a 10-year deal with WWE to produce events in the kingdom. 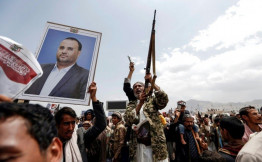 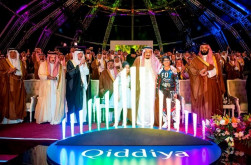 Sameer | 2 years ago | Reply | Recommend No body is a fool. Its a test bed scenerio to see how the Saudi public would react. Fortunately, the wwe babes were well received since flesh is there. No surprise how the women became interested in the sport overnight. From the looks of it...lbgt rights are a fortnight away.
Bunny Rabbit | 2 years ago | Reply | Recommend This new prince is trying too much too soon . he should slow down or face the usual age old traditional method to get rid of " leaders" in KSA - accidental death.
Replying to X
Saved ! Your comment will be displayed after the approval.
Error !
Error! Invalid Email.