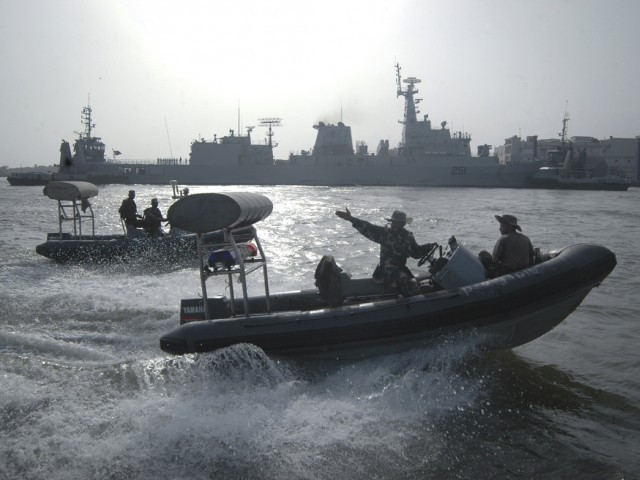 KARACHI: The Pakistan Navy has delivered medical assistance to an Indian boat which had developed engine problems eight days back and was lost at sea, according to reports.

A press release issued by the navy in this regard details that PNS Alamgir delivered assistance to Indian fishermen travelling in ST Mars. The fishermen were close to running out of food and water after their boat developed engine problems eight days back. Despite repeated appeals, no Indian boat had come to their rescue.

The Pakistani vessel rushed to the aid of the 12 Indian fishermen aboard ST Mars on humanitarian grounds as soon as they got news of the incident. The Pakistani Navy delivered food, medical supplies and also helped the fishermen repair the boat, a spokesperson for the Pakistan Navy confirmed.

The spokesperson for Pakistan Navy noted that the naval forces of the country had always been at the forefront of relief and rescue operations at sea.

“In addition to protecting the borders, naval forces have always been at the forefront of relief and rescue operations. This rescue mission also highlights that Pakistan wants peace in the region,” the spokesperson reaffirmed in a statement to the media.