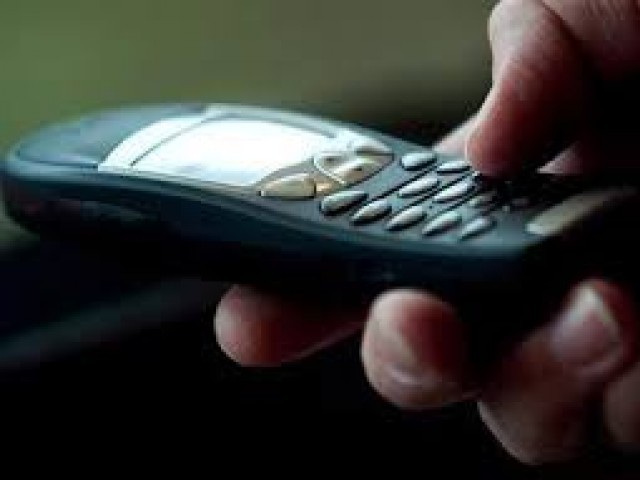 SHABQADAR: After a gap of one year, cellular network was restored in the Mohmand Agency on Saturday, officials said.

The people from Mohmand agency took to social media to express their joy on restoration of the services suspended since March 15, 2017 due to suicide attacks and IED blasts. People working abroad were cut-off due to cellular services suspension.

Earlier, Political Agent Mohmand Agency Wasif Saeed had hinted at the restoration of mobile services while speaking to The Express Tribune. In another development, the number of checkpoints in the agency were reduced from 17 to eight.

The officials of the political administration official and local people in Ghallanai, the agency head quarter of Mohmand, confirmed the restoration of mobile services network, which started working at about 6.30pm.

Official sources said that decision to restore cellular service in the agency head quarter of Ghhallanai was taken in a meeting of civil and military authorities in the larger interest of the local population.