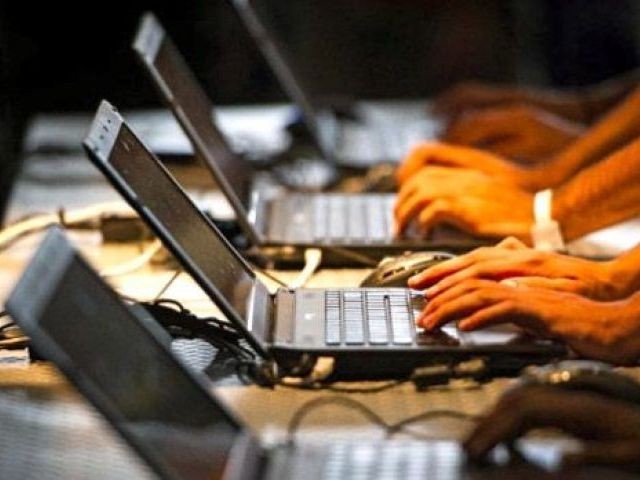 KARACHI: The government has exempted many computer parts from the levy of sales tax in the budget for fiscal year 2018-19, in the hope that the relief will encourage assembly and manufacturing of laptops and computers in the country.

It also reduced the duty on fibre optic cable that is a key input for infrastructure building for the cellular mobile companies.

At present, personal computers and laptops are exempt from sales tax. However, that exemption had so far not been available to computer parts.

“In order to promote local assembly and manufacturing of laptops and computers, it is proposed that exemption (from sales tax) for 21 types of computer parts imported by the manufacturers may be granted,” announced Finance Minister Miftah Ismail while presenting the federal budget for FY19.

Businessmen import scores of computer parts like motherboards, circuit boards, keyboards, screens, etc and assemble computers in Pakistan, but nobody has set up a manufacturing plant for computers and laptops.

However, the tax exemption will help freelancers and companies that produce software, online applications or other content like videos to export their products. For information technology (IT) exports, computers are needed and Pakistanis will now have easy access to the tools they need.

People have skills but they cannot afford heavy computers as some work in IT requires much advance hardware, according to industry experts.

They believe that the fresh tax relief is not enough and Pakistan should sign the Information Technology Agreement (ITA) of the World Trade Organisation (WTO).

“Eighty-two countries have so far inked the agreement that binds signatories to open their markets for any kind of computer hardware,” said Parvez Iftikhar, an information and communications technology (ICT) expert based in Islamabad.

The government reduced the regulatory duty on completely knocked down (CKD) and semi-knocked down (SKD) kits of mobile phones to Rs175 per set, according to the Finance Bill 2018.

However, industry experts did not welcome the reduction as there were dozens of other taxes and levies on IT businesses like sales tax, withholding tax, tax on equipment imports, signal towers, etc.