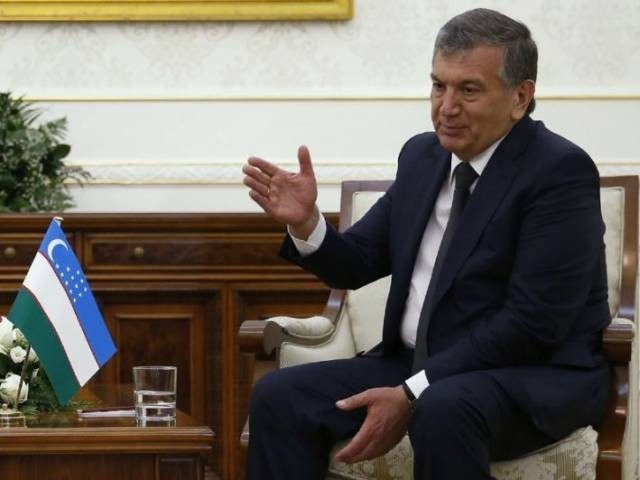 Uzbekistan President Shavkat Mirziyoyev on Friday appreciated Pakistan’s achievement in fight against terrorism and urged the international community to recognise the country’s contribution for regional and global peace.

The Uzbek president said this while meeting Chief of Army Staff (COAS) General Qamar Javed Bajwa, who reached Uzbekistan on an official visit today, according to a statement issued by the Inter-Services Public Relations (ISPR).

During the meetings, both sides agreed to enhance bilateral security cooperation and continue efforts which bring peace and stability in the region.