Claims ‘tsunam­i plus’ after April 29 rally in Lahore­
By Our Correspondent
Published: April 24, 2018
Tweet Email 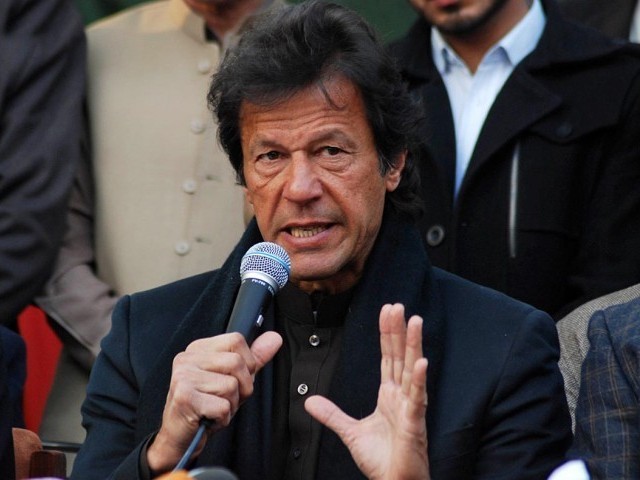 ISLAMABAD: Pakistan Tehreek-e-Insaf (PTI) Chairman Imran Khan has said that a major political players is about to join his party.

Khan was speaking to the media after an event related to the Shaukat Khanum Cancer Hospital in Lahore on Tuesday.

Khan ducked a question about Chaudhry Nisar Ali Khan joining the PTI, but indicated that he was about to down a mighty wicket soon.

He said after the April 29 public gathering at Minar-e-Pakistan, he could see a flood that would turn into ‘tsunami plus’.

Earlier, while addressing the hospital event, the PTI chief said, “Pakistan is a great nation which donates Rs6 billion in charity annually, but the people of Pakistan grossly lack trust in their own government and avoid tax payments.”

He called the people the ‘real strength’ of the country.

Khan expressed the hope that once such a government came into power, the people of Pakistan would not hesitate in paying taxes.