The Election Commission of Pakistan (ECP) on Tuesday extended the voters’ registration deadline for the forthcoming general elections to April 30.

On March 25, the Election Commission of Pakistan (ECP) commenced displaying the voters’ list nationwide. Every Pakistani with a CNIC features on the list. A preliminary list featuring 104 million voters was posted across 14, 487 display centres for the public to peruse.

The ECP earlier announced that 7,928 centres will be established in the Punjab, 2,585 in Sindh, 2,545 in K-P and 1,429 in Balochistan. In April, NADRA issued a statement informing voters regarding how they could verify their status at nearest display centres or via SMS. 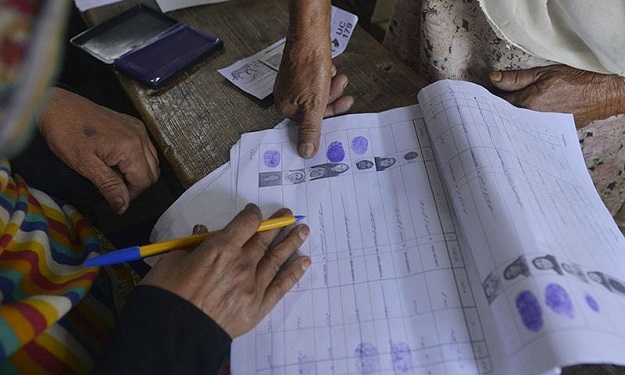 A Pakistani voter registers her vote during a local government election at a polling station in Lahore. PHOTO: AFP

How to check you status:

Voters can view the final scroll at their respective district election commissioner’s office. In case of an update, corrections forms are available at the centres. A complete list of the centres can be found here. 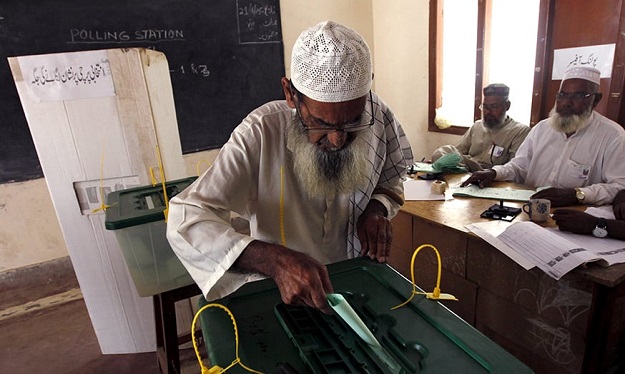 A man casts his vote at a polling station during the by-election for the seat in the National Assembly’s lower house of parliament, in Karachi April 23, 2015. PHOTO: REUTERS

Voters can confirm their status and acquire constituency details using their mobile phones by texting on 8300. 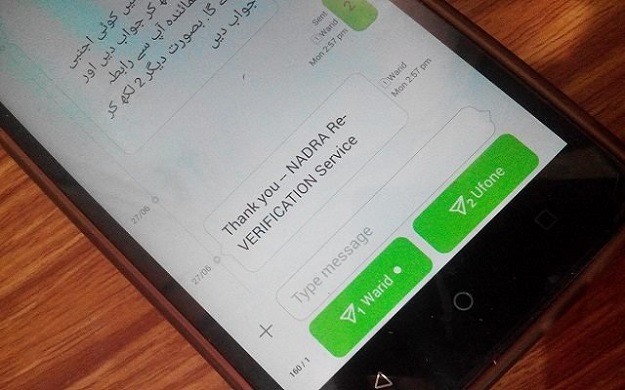 First time voter? Here’s how you can register:

More than 104 million voters in next general election

According to the ECP, a new voter can register by submitting an application and a copy of their CNIC to the district election commissioner officer, registration officer or assistant registration officer where they want their names enrolled. The free form is available online on the ECP website and at aforementioned offices.