Manzoo­r had been living in Bannu Cantt after being displa­ced during the milita­ry operat­ion
By Iftikhar Firdous
Published: April 24, 2018
Tweet Email 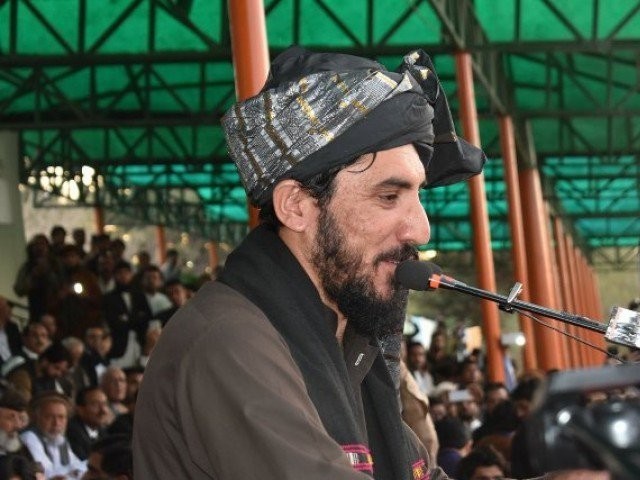 PESHAWAR: The Apex Committee of Khyber Pakhtunkhwa formed a high-powered jirga, comprising politicians and local elders, which will hold talks with the Pakhtun Tahaffuz Movement (PTM), it was revealed on Tuesday.

33% reduction in Checkposts in Fata

In Malakand division, there were a total of 70 checkposts in June 2016, by April 2018 the checposts have been reduced to 31, which will be further reduced to 25 by this June and only 7 will be left by December 2018.

There are 42 teams that have been deployed in Fata to defuse IED’s in the area, 64% of the demining process was completed which shows that 158 minefields were cleared out of total of 246. “There have been no mines left back by the military” said the Corps Commander Peshawar “these are remnants of the terrorists that fled they should not be put into the militaries account” said Lt Gen Butt. “it takes 2 hours along with hectic equipment to clear an area of 1 square kilometer.”