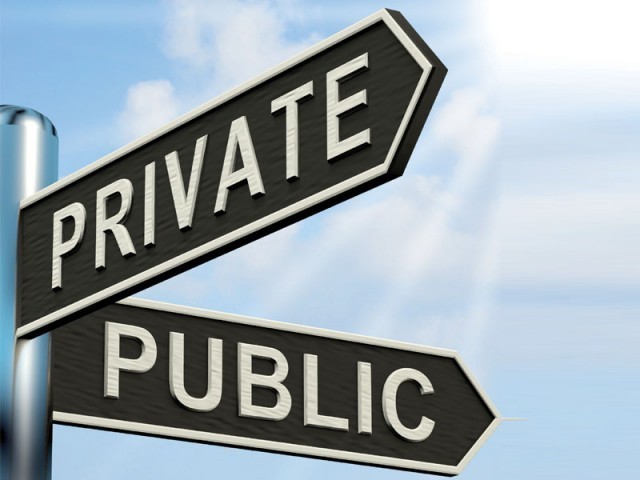 KARACHI: The 25th meeting of the Public-Private Partnership Policy Board held under the chairmanship of Chief Minister Murad Ali Shah approved the establishment of a 50 megawatt (MW) power project for the K-IV, a theme park and wholesale date market in Khairpur.

The projects under discussion by the board included a livestock tagging project, the local government’s Karachi Theme Park, a 50MW power station for the K-IV project, an English medium school project, the Khairpur wholesale dates market and safety and security services at the National Institute of Child Health.

The meeting was informed that the government has decided to establish a 50MW power plant for phase I of the K-IV project under a public-private partnership at pumping stations No I and II near Keenjhar Lake.

The CM said that K-IV project’s first phase I envisages providing 260 million gallons of water per day (MGD) to Karachi. He added that the project requires 50MW of power to meet its energy needs, therefore it necessitates the installation of a dedicated power station.

Shah said that the plant is expected to be gas-fired and will have an adequate back-up supply either on-site or through provision of power from a local distribution company.

The board approved the project development funding for private partner solicitation.

Local Government Minister Jam Khan Shoro informed the meeting that the Karachi Metropolitan Corporation received an unsolicited proposal from a private group for the development of the Karachi Theme and Safari Park at the existing facility of Safari Park. The unsolicited proposal is based on detailed technical, financial and legal studies for which the private group has engaged a leading firm. The board approved the project for investors solicitation.

Out of the 498 existing schools in Islamkot, 37 schools narrowed down based on level of education, gender, availability of existing infrastructure and student enrolment were identified.

The board approved the launching of the project under an English medium organisations model and approved private partner solicitation.

Agriculture Secretary Sajid Jamal Abro told the meeting that Khairpur is the single largest date producing district in the country. He added that poor logistics and infrastructure facilities in Khairpur in the wholesaling of dates have restricted development of an extremely high potential crop. The policy board approved to launch the project near the Khairpur Special Economic Zone.