“Wake Me Up,” “Withou­t You” and “Hey Brothe­r” among others were played by Dom Tower in Utrech­t
By News Desk
Published: April 22, 2018
Tweet Email 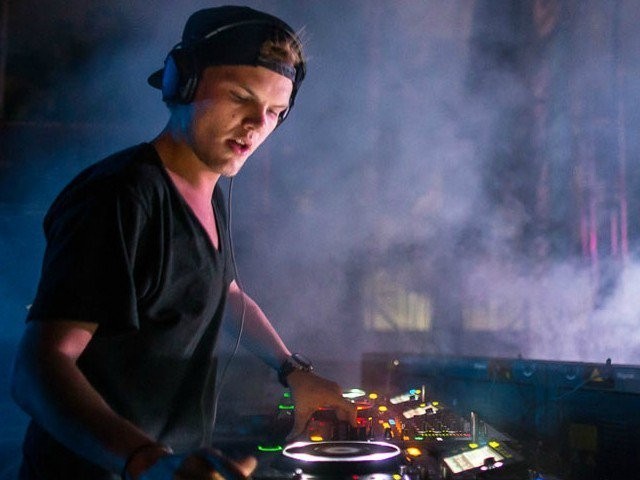 “Wake Me Up,” “Without You” and “Hey Brother” among others were played by Dom Tower in Utrecht. PHOTO: EDM SAUCE

A town in the Netherlands played some of Avicii’s hit songs with its bell tower to pay tribute to the late Swidish artist, CNN affiliate RTL Netherlands reported.

Locals in Utrecht town met with a pleasant surprise on Saturday morning as the music rang out from the Dom Tower, the tallest church tower in the country.

Some of the Avicii tracks including “Wake Me Up,” “Without You” and “Hey Brother” were recognised by locals as the bells chimed.

Fans recall meeting Avicii the night before he died

The Grammy-nominated Swedish artist, whose real name was Tim Bergling, was found dead Friday in Muscat, Oman. He was 28. One of the most successful DJs in the music industry, he worked with influential artists including Madonna and Coldplay.

Avicii was among the first DJs to break through in the mainstream as electronic dance music grew over the past decade. After producing various hits such as “Wake Me Up”, “Levels” and many others, the DJ retired from touring due to health concerns.

This article originally appeared on CBS4indy.com