The Expres­s Tribun­e wants you to take part in the survey in an attemp­t for the author­ities to take notice, and step up
Published: April 20, 2018
Tweet Email 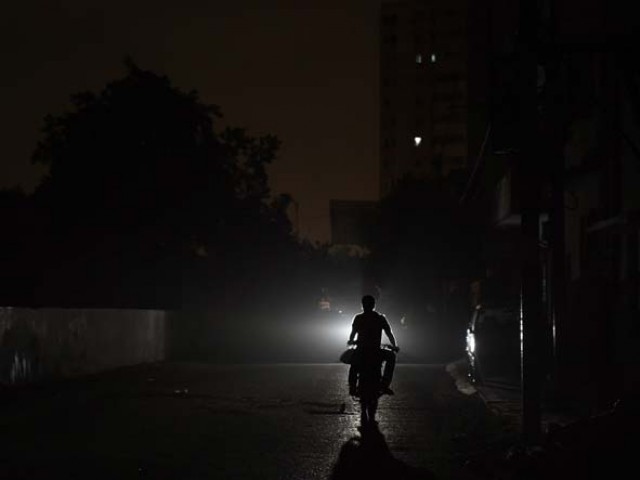 Pakistan may project itself as an emerging market with the fastest growth in the last 12 years, but there is an ugly truth attached to the story. Bringing an end to the energy crisis, slogan of the ruling PML-N when it was elected to power in 2013, still remains an elusive dream.

In fact, two energy utilities, both listed on the Pakistan Stock Exchange and answerable to shareholders as well as the general public, are trading jibes with each other.

K-Electric and Sui Southern Gas Company (SSGC) have been involved in a bitter war of words, hurling accusations of withheld services and pending payments. However, the fact remains that the people – for whom the companies have apparently been set up – continue to bear the brunt of load-shedding that only increases when demand soars in scorching heat.

Industries complain of slowdown in production, while the public is left wondering where it all went wrong. The worst part is that none of them has a choice. They need to endure the heat, and hope that the issue is resolved.

The Express Tribune wants you to take part in the survey in an attempt for the authorities to take notice, and step up.