The singer has denied any claims of indece­nt behavi­our
By Entertainment Desk
Published: April 19, 2018
Tweet Email 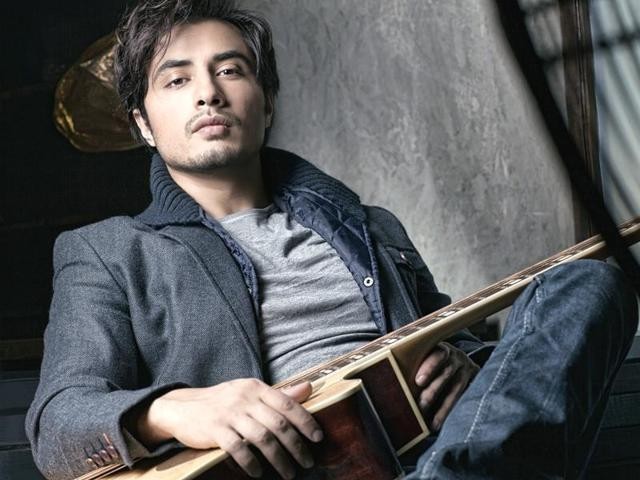 In the midst of sexual harassment cases on the rise, singer Meesha Shafi came forward earlier today accusing Ali Zafar of doing the same to her at multiple occasions.

The Channo singer took to Twitter to address the concern and stated that he is aware of the #MeToo movement that has encouraged women to share their horrific stories.

In a photo shared by Ali on Twitter, the singer wrote, “I categorically deny any and all claims of harassment lodged against me by Ms Shafi. I intend to take this through the courts of law and to address this professionally and seriously, rather than to lodge any allegations here.”

The actor-cum-singer also added that he would not like to “contest vendetta on social media” and disrespect the movement, his family, the media industry and his fans.

To conclude, Ali stated that he is a firm believer that truth trumps all.