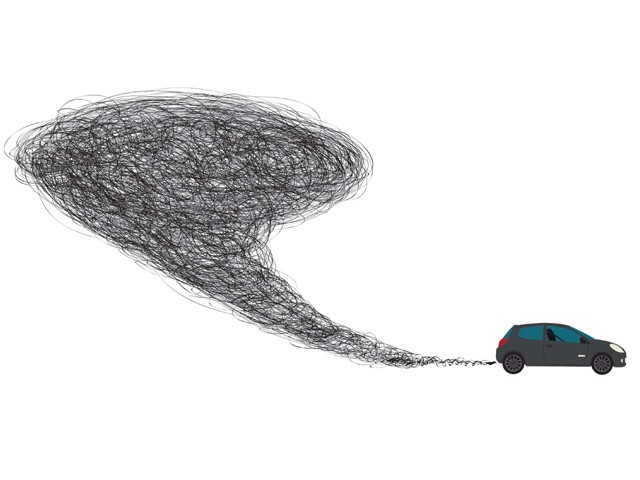 The Lahore University of Management Sciences will officially launch a website on Monday that will carry real time information about air pollution at various points in the city.

The VIEW (Volunteer Internet-based Environment Watch) website monitors levels of air pollution at Baghbanpura, Garhi Shahu, Upper Mall, Awan Town, Cantt and Phases 2 and 3 of Defence. Solar-powered sensors have been installed in these regions that determine humidity, temperature, and the levels of carbon monoxide, ozone and nitrogen and sulphur oxides in the air.

The website, which is already functional, can be visited at http://view.lums.edu.pk/. EPD secretary Sajjad Saleem Hotiana will officially inaugurate the website at a ceremony at 10.30 am at Lums on Monday.

The project was launched in June 2008 with Rs3.5 million provided by the Environmental Protection Department. Sixty per cent of the funds were used to purchase electrochemical sensors from New Zealand, Switzerland, Sweden and the United States, said Jehangir Ikram, chief researcher for the project. Thirty per cent went into paying the research assistant. Five undergraduate students of Lums’ electrical engineering department worked with Ikram for two years on the project.

Ikram said the EPA has pledged to assist his department in expanding the number of sensors from seven to 50 over the next five years. It has also pledged funding for batteries, which last two years for each sensor.

The website will prove useful to environmental science students enrolled in universities across Punjab, said EPA director general Dr Shagufta Shahjahan in a press release. Air quality from other cities will also be monitored and uploaded to the site soon, it read.

Eight other departments of universities in Punjab were provided funding as part of the ‘Collaboration with education institutions for development of indigenous technologies’ project.