He was stuck around six meters underg­round, accord­ing to a local offici­al
By XINHUA
Published: April 18, 2018
Tweet Email 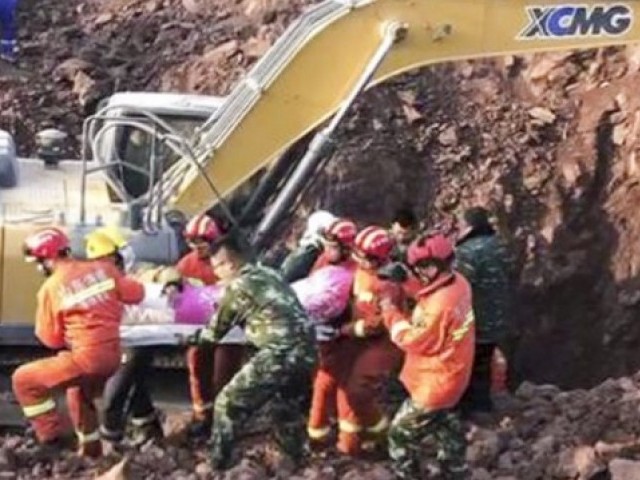 A boy who fell into a deep-water well in eastern China died on Wednesday after firefighters worked overnight to rescue him. PHOTO: SOUTH CHINA MORNING POST

JINAN: A five-year-old boy who was rescued from a village well in east China’s Shandong Province on Wednesday died hours later while receiving treatment at a hospital.

The boy was playing near his home in Yaogou Village, in the city of Anqiu, when he accidentally fell into a 100-meter-deep well on Tuesday afternoon. He was stuck around six meters underground, according to a local official.

More than 50 people and a dozen excavators worked to rescue the child from the narrow well. After 14 hours, he was freed and taken to a nearby hospital.

Starbucks to close 8,000 US stores for one afternoon