Police say the accuse­d wore burqa to lure the 11-year-old to the roofto­p
By News Desk
Published: April 17, 2018
Tweet Email 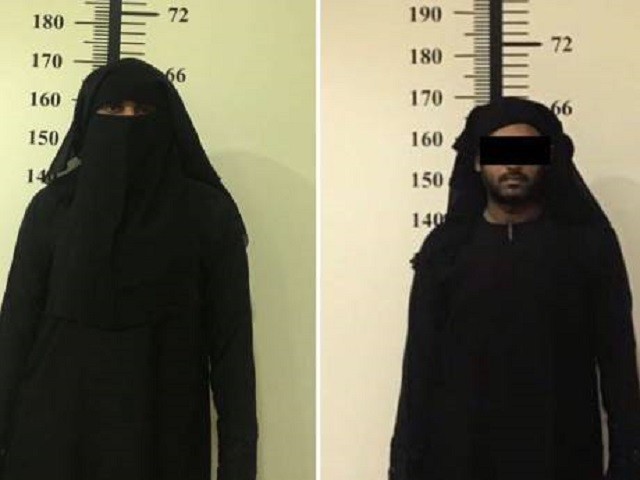 An appeals court in Abu Dhabi has upheld death sentence given to a Pakistani man who raped and killed his 11-year old nephew in the Arab country.

Mohsen Bilal, the 34-year-old accused who was termed ‘wild beast’ by the public prosecution, was earlier awarded death sentence by the Abu Dhabi criminal court of first instance, The Gulf News reported.

He has also been ordered to pay Dh200,000 (approximately 6.3 million Pakistani rupees) as blood money to the victim’s family.

The body of the 11-year-old was found on the rooftop of his building in May, 2017. He went missing after he left his house to go to the mosque for evening prayers.

Police to use ‘smart glasses’ to catch criminals in Abu Dhabi

Witnesses said they saw the accused leave the mosque but the boy never reached home. His body was discovered the next morning on the rooftop of the building by some AC technicians repairing a malfunctioning unit.

According to Abu Dhabi police, the accused wore burqa to lure the 11-year-old to the rooftop.

This article originally appeared on the Gulf News

Chemical experts on probing mission into Syria in limbo