The actor was called out for having a Muslim husban­d
By Entertainment Desk
Published: April 16, 2018
Tweet Email 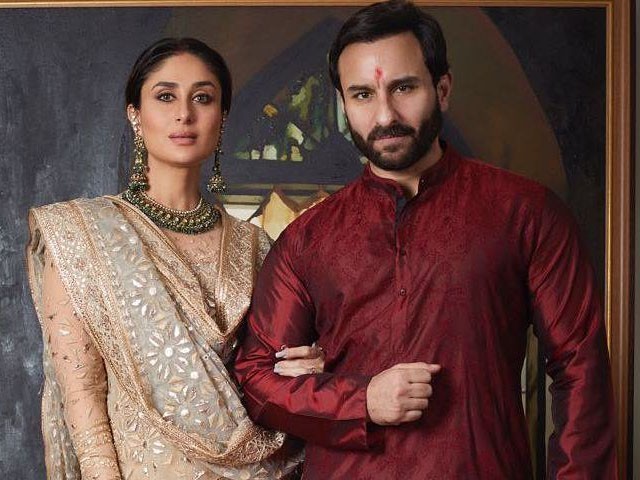 Many Bollywood celebrities have come forward to stand against the heinous crime and demand justice for the eight-year-old Muslim rape victim, Asifa Bano.

However, according to Hindustan Times, one Twitter user slammed back at the actor stating that Kareena should be ashamed of marrying a Muslim despite being a Hindu herself. The user also said that Kareena named her son after a “brutal barbarian”.

She should be ashmed of the fact that despite being a Hindu is married to a Muslim. Has a child with him and named him Taimur, after a brutal Islamic barbarian.

You should be ashamed you exist. That God gave you a brain which you chose to fill with hate and a mouth you chose to spew filth from. You are a shame on India and Hindus. That shits like you feel emboldened to talk this crap publicly is this govt.’s legacy https://t.co/nmR5WIngBd