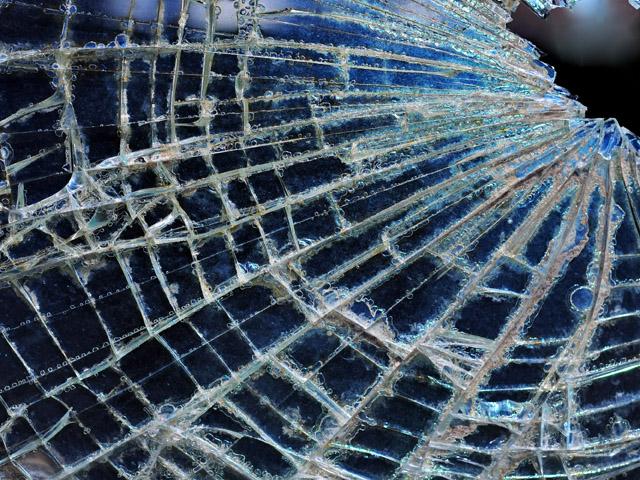 Khalid was travelling from Sheikhupura to Islamabad when one of the tyres on his car burst, overturning the car.

ISLAMABAD: Hundreds of male villagers and family members of a youth who was killed in when his motorbike was struck by a car driven by a US diplomat, camped Friday at the intersection where the accident took place.

The family members claimed that their only demand was that Col Joseph Emanuel Hall, a defence and air attaché at the American Embassy in the capital and driver of the sports utility vehicle which struck the motorbike, be tried for killing the youngster while maiming another.

“We demand justice. Hall should be arrested and held accountable,” demanded Muhammad Idrees, the father of 22-year-old Ateeq Baig who was killed in the accident. The accident had also left his nephew Raheel Baig injured.

Idress said that it has been nearly a week since the accident took place on April 7, but thus far no official from the government or the US embassy had even bothered to contact them to at least express sympathies.

The protesters camped at the greenbelt along the Daman-e-Koh intersection on Seventh Avenue for most of the day before marching to the lawn opposite the National Press Club in the afternoon.

Meanwhile, police and government officials, as well as some local elders and politicians, said they were trying to mediate between the family and the US embassy.

Local elders said they could discuss the matter if the US officials visit the family to express their sympathies and apologise.

The Express Tribune has learnt that after the involvement of local politicians, the police and the Foreign Office could manage a patch-up by arranging some financial compensation for the victim’s family in coming days.

The protesters were also furious that State Minister for Capital Administration and Development Division (CADD) Dr Tariq Fazal Chaudhry, whom they had voted for in the last general elections, had not even called the family to offer condolences.

On the other hand, they praised the Pakistan Peoples Party’s (PPP) Haji Nawaz Khokhar and Malik Riaz of Bahria Town for assisting in the treatment of Raheel, who remains under treatment at a private hospital after the accident left his leg fractured in two places.

“A young man is dead while another is incapacitated. The family has suffered a terrible loss, but to date, neither the government nor the embassy officials have contacted the poor family to offer a word of sympathy,” said Sheraz Kiani, a local union council chairman.

“In their own country, they can tell our prime minister to remove his coat [to go through a security check] but then why do they trample over the law in our country and get away with it,” Kiani said through clenched teeth while pointing to how Hall had run a traffic light with fatal consequences while Prime Minister Shahid Khaqan Abbasi had been subject to stringent security checks while on a personal trip to the US.