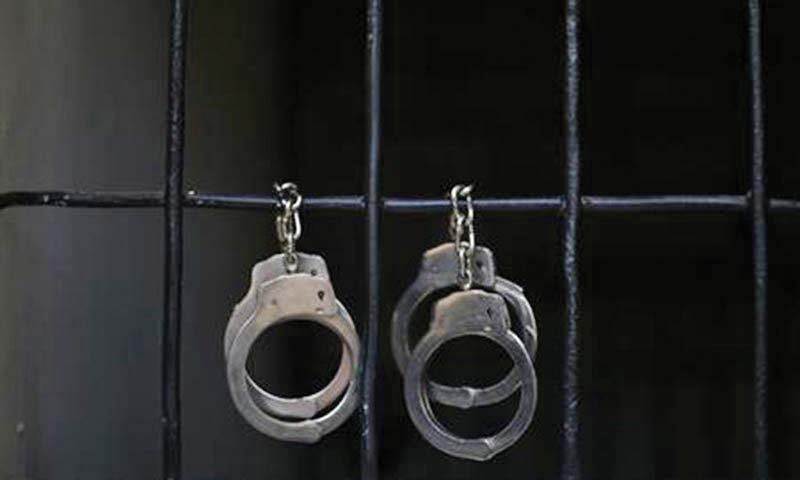 Addressing a press conference on Saturday, Senior Superintendent of Police (SSP) Operations Muhammad Bin Ashraf said Kashif and Moeen tried to kidnap Areeba Qadir, who was on her way to home in their school van after Matric examination.

Upon her resistance, Kashif opened fire on Areeba with his pistol. Resultantly, Areeba died on the spot while her fellow girls in the van, including Halima Iqbal, Aiman and Aleesha Batool, were injured.

He said the team arrested the two accused after tracing their location by using technology.

The pistol used in the murder had also been recovered from the accused, who were residents of Kotli Sattian, he added.

Student kills college principal for ‘reprimanding him over indiscipline’

He also reassured that if there were any PML-N people involved in the murder, police will apprehend them.

Separately, police have arrested two suspects for killing a schoolteacher on resisting a robbery bid.

The suspects had entered the house of Nazia Kalim to commit a robbery, however, when she raised an alarm, thye killed her.

The suspects, during initial investigation, told the police that they have committed around 15 robberies in the twin cities.