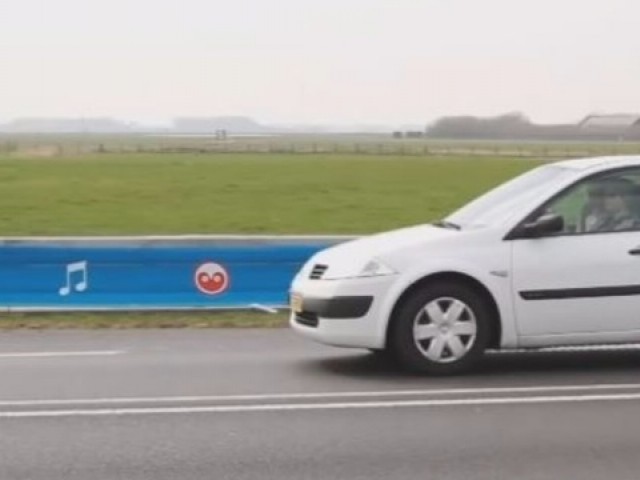 The project cost $99,000 while the vice governor said, 'It just wasn’t a good idea in the end'. PHOTO: REUTERS

AMSTERDAM: Take the highway past the Dutch village of Jelsum and the road will play you a tune.

Created by strategically laid “rumble strips” as a way of livening up journeys across the flat landscape, the novelty has worn thin for locals who say the constant droning melody is driving them mad.

The tune is created when car byres drive over the strips – which are usually deployed at the side of major roads to warn drivers they are straying off course.

If hit at the correct speed – the 60 kph (40 mph) limit – the road will sing out the anthem of the Friesland region – a northern part of the Netherlands that has a distinct language and culture.

But it is loud and the sound travels, and locals say the musical road had created a never-ending cacophony that keeps them awake at night.

“Last Saturday night the taxis were driving from Leeuwarden to Stiens and on the way back, they tried to go across the lines as quickly as possible and we had the anthem played all night at high speed,” said local resident Ria Jansma.