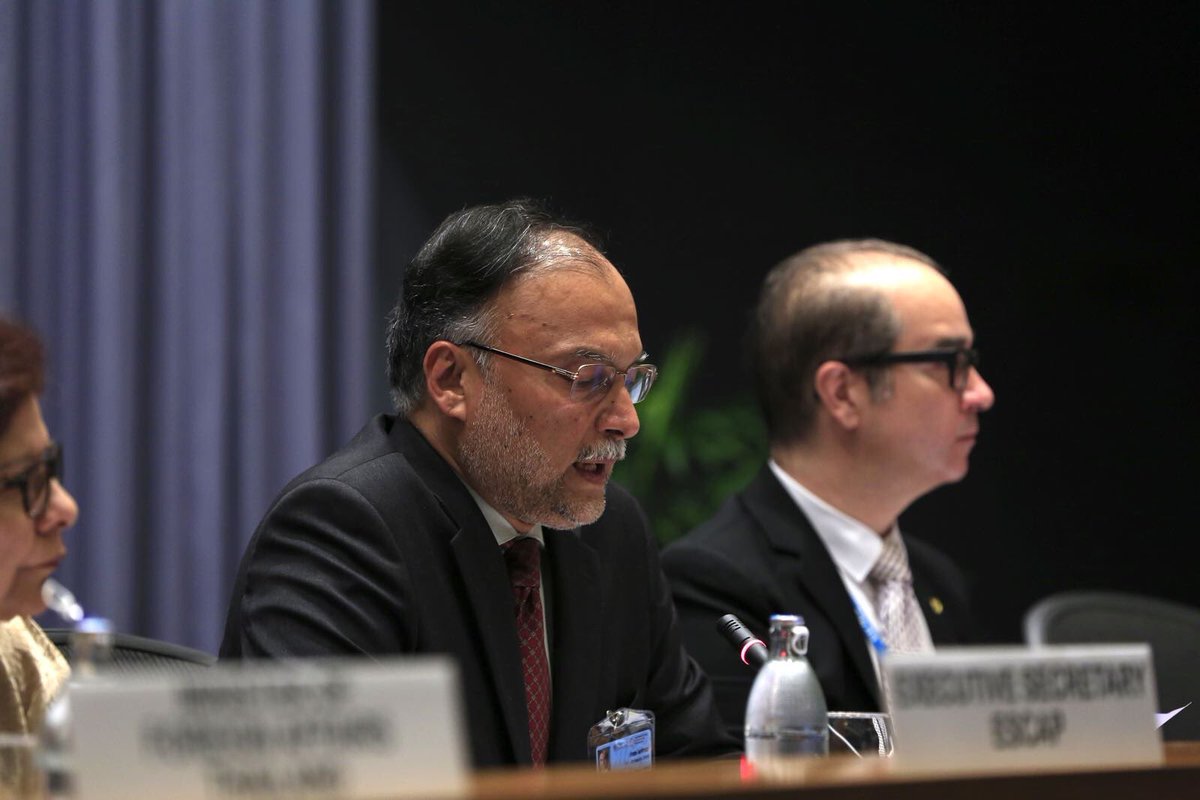 BEIJING: Interior Minister Ahsan Iqbal has underlined the need for promoting business-to-business cooperation under the Belt and Road Initiative and overcoming knowledge gaps in relation to the Chinese industry, trade and financial system.

He made the remarks during a meeting with International Monetary Fund (IMF) Director Jihad Azour on the sidelines of a high-level conference on the Belt and Road Initiative on Thursday.

They discussed the China-Pakistan Economic Corridor (CPEC) and its impact on the development of Pakistan and the region.

Iqbal, who is also the planning and development minister, highlighted that through CPEC Pakistan had been able to address critical energy and infrastructure bottlenecks that were holding back Pakistan’s economic growth.

In the previous fiscal year, Pakistan had achieved gross domestic product (GDP) growth of 5.3% and projections put it at 5.8% in the current year.

The minister pointed out that the government had made heavy investment in the energy sector to push the economic growth, adding CPEC projects had created thousands of jobs and revived construction and power sectors.

“Pakistan wants strong partnership with multilateral institutions to build regional connectivity projects as they are the key to regional peace and prosperity,” he said. “Pakistan has a youth bulge, therefore, the government is equally investing in human resources development and technology.”

The IMF director acknowledged efforts of the Pakistan government to promote education, improve infrastructure and alleviate poverty. He emphasised the need for jointly working on the areas of capacity enhancement of human resources under the Belt and Road Initiative.