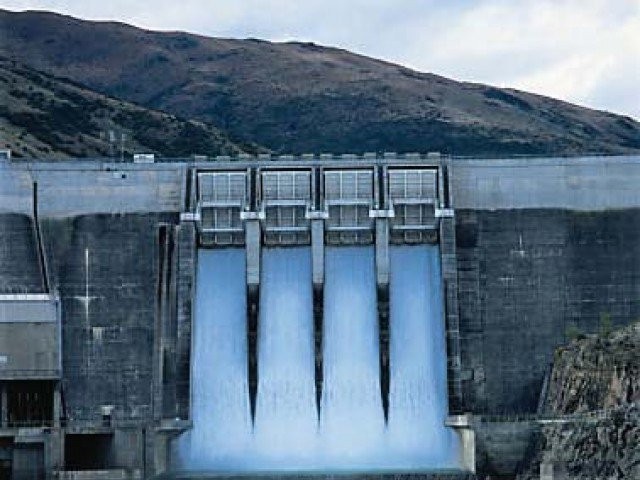 ISLAMABAD: The ongoing rains have significantly improved the water level in the country’s major reservoirs which hit dead levels on February 22 this year, according to Indus River System Authority (IRSA).

Meanwhile, considering the rise in the water level, Irsa increased water supply to Sindh and Punjab by 3,000 cusecs.

Current rains caused a substantial surge in Kabul River after it hit low-flood level, discharging water at 49,000 cusecs at Nowshera, a record for this time of the year.

Irsa spokesperson Khalid Rana told The Express Tribune that inflow in Mangla and Tarbela dams recorded an increase of 12,000 cusecs on Tuesday because of the rains continuing since Sunday.

Also on Tuesday, cumulative river inflows were recorded at 92,600 cusecs while outflows were set at 73,300 cusecs.

“Water levels in both reservoirs are likely to rise considerably on Wednesday (today), creating a positive impact at Chashma. If this happens, Irsa will further increase water supplies to provinces,” said Rana.

According to the Flood Forecasting Division, Lahore, the water level in Mangla Dam was recorded at 1,067 feet with an inflow of 22,869 cusecs and outflow of 16,000 cusecs.

Pakistan Meteorological Department, Rana said, was predicting another rain spell, beginning from April 14 in various parts of the country which is expected to last two to three days.

“We hope that it will help further improve water levels in both major water reservoirs,” he said.