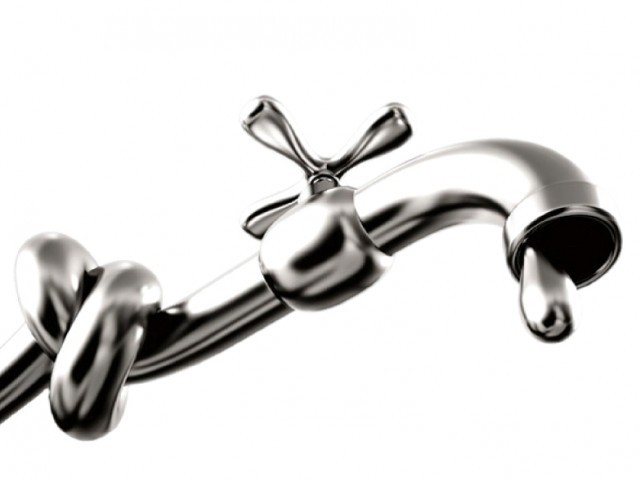 RAWALPINDI: Even though the rain has brought some respite from the sweltering spring temperatures, they have yet to translate into an adequate water supply for residents of the cantonments of Rawalpindi owing to leaking supply lines.

Officials in the Rawalpindi and Chaklala Cantonments have formed teams to tackle with water theft and leaks.

The water shortage situation in the city has been dire with reserves in the Khanpur Dam drying up quickly. As a result, the amount of water being supplied to the cantonments from the dam has fallen sharply. At the moment, the Rawalpindi cantonment receives around four million gallons of water on a daily basis from the dam.

Due to the lack of water supply, frustrated citizens have been frantically calling private water tanker suppliers. Consequently, the demand for water tankers in the cantonment areas has reached its peak.

Moreover, the underground water level too has fallen by seven and a half feet, meaning that tube wells have become useless in pumping water. At moment, 58 tube wells in the Chaklala Cantonment and 63 in the Rawalpindi Cantonment board are working.

However, with the underground water table falling, the amount of water pumped by the wells has fallen significantly. Such is the situation that some tube wells are shut down for up to five hours due to the lack of any underground water.

As a result, water tankers have been finding it hard to top off, including from the filling points of both cantonment boards.

To improve water supply and to maintain some emergency water reserves at the Khanpur Dam, a 600,000 million gallon underground water tank was recently inaugurated by Cantonment Executive Officer Sibtain Raza and Vice President Malik Munir Ahmed in the cantonment along Peshawar Road. A private hospital is expected to bear the costs of building this underground tank.

Separately, a project comprising an underground and an overhead tank has already been completed in Naseerabad. However, due to the lack of water supply from the Khanpur Dam, both these tanks remain empty.