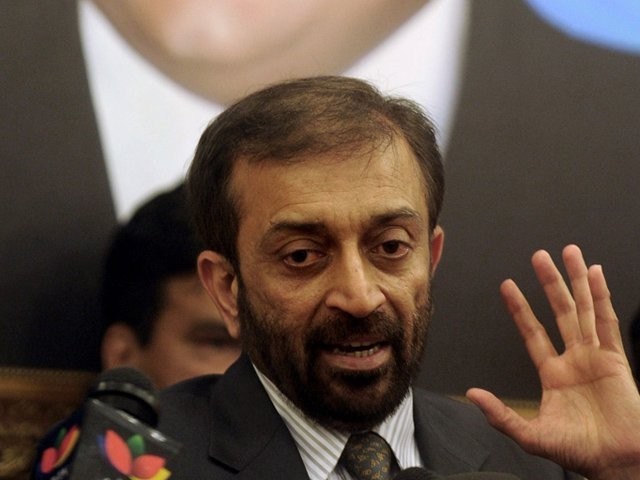 KARACHI: Bahadurabad group of the Muttahida Qaumi Movement-Pakistan (MQM-P) is likely to announce removal of the party’s PIB group head, Dr Farooq Sattar, from all positions – a move that will further aggravate the conflict between the two factions.

The Bahadurabad group held a long meeting on Monday in which the central leadership took decisions about Sattar’s future in the party. The meeting also discussed matters related to the organisational affairs.

The Bahadurabad group holds Sattar responsible for many of the party’s parliamentarians and office-bearers jumping ship to the Mustafa Kamal-led Pak Sarzameen Party (PSP). The faction believes that Sattar has been inflicting damages on the MQM-P, resulting in defections from the party.

In the meeting, according to sources, the Bahadurabad group’s coordination committee noted that the organisational set-up had been badly affected because of Sattar.

The meeting observed that all possible efforts to reach an agreement with Sattar remained fruitless as the PIB group head’s “stance is detrimental to the Muhajir nation.”

The meeting also decided to gear up for the upcoming general elections and focus on strengthening the party structure.