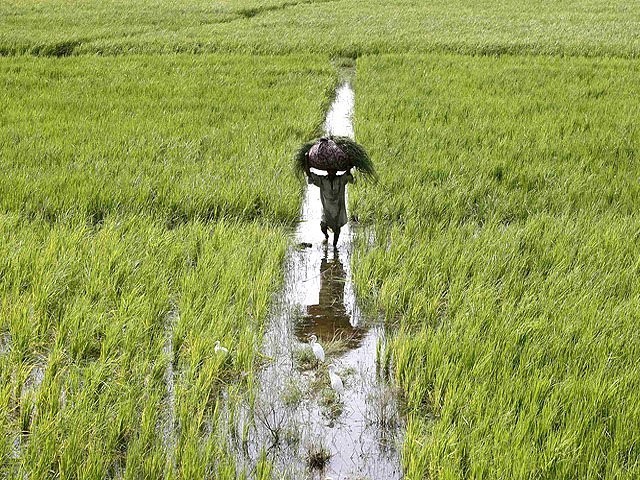 MULTAN: Thousands of acres of barren land in South Punjab can be made fertile if the agriculture engineering department is provided with bulldozers, official sources stated on Sunday.

Once upon a time, the department had 388 bulldozers. Nowadays, that figure has been reduced to a mere two dozen, they lamented.

The current number of bulldozers is insufficient in converting thousands of acres of barren soil into fertile land, especially in areas surrounding Head Muhammadwala and other parts of Southern Punjab, sources added.

The Punjab agriculture department used to offer a service which provided farmers with bulldozers at a subsidised rate. The main objective behind providing the farming community with these machines was to aid them in prepping and preparing the land for agricultural activities. If done through private channels, this process becomes very costly for the farmers, sources said.

The shortage of these machines needs to be addressed by higher-ups, otherwise the agriculture engineering department will lose its utility, they expressed.

Further, the government focus more on providing new machines rather than repairing old ones. A huge amount of money has been spent on repairing old bulldozers which should essentially be retired immediately, sources added.

Bulldozers start losing their utility and effectiveness after working for 5,000 hours. The ones at the department have been functioning for well over 10,000 hours, sources informed.