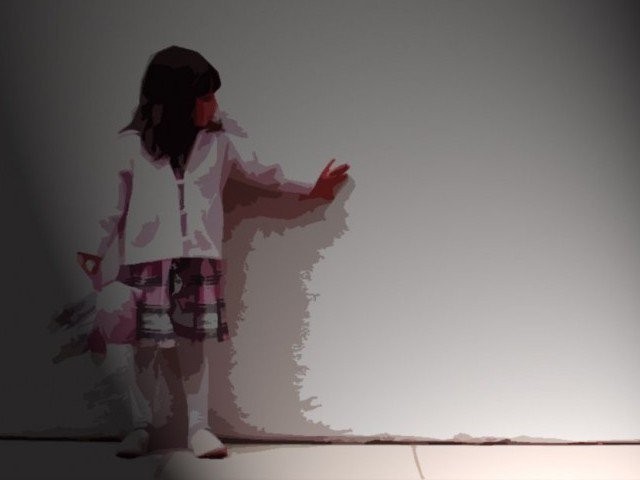 LAHORE: Chief Justice of Pakistan Mian Saqib Nisar on Saturday ordered the MS Allied Hospital to exhume the body of the seven-year-old girl and reconduct autopsy of the minor who was raped and murdered last week in Jaranwala.

Hearing the case at the Lahore registry, the CJP was irked by the lack of progress made by the police in the investigation.

The court was informed that investigation is being conducted from all aspects upon which the CJP remarked that the court and state should be satisfied, not the petitioner.

Subsequently, the court ordered the prosecutor general to present the investigation report and also summoned a forensic report in the hearing next week.

Earlier this week CJP Nisar had taken notice of rape and murder of the seven-year-old minor girl.

The mother of seven-year-old had requested the CJP to take notice of her daughter’s murder and said the police was not cooperating with the family. The CJP ordered a report from Punjab Inspector General Police within 48 hours.

After the incident, Faisalabad witnessed a shutter-down strike as enraged protestors took to the streets because the local police was unable to arrest suspects involved in the rape and murder of the seven-year-old and the murder of the university student.

The protesters burnt tyres and blocked main roads with the local bar association calling on all lawyers to boycott court proceedings. The private school association also called for a complete shutdown of all private schools.

The mutilated body of a seven-year-old girl who was allegedly raped and killed in Faisalabad’s Jaranwala district was recovered from a drain in Dijkot while the post-mortem report confirmed the deceased was sexually abused.