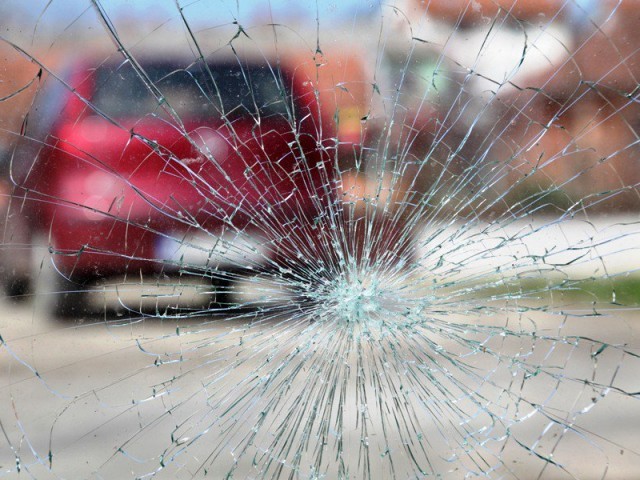 ISLAMABAD: A tragedy occurring on Friday, took the lives of two people during two separate road accidents in the Federal Capital.

According to the police, a man was hit by a car while crossing GT Road and died on the spot within the limits of Sihala Police. The victim of the accident was later identified as Tanveer, a resident of Rawat. The police later shifted the body to the hospital.

Furthermore, the car involved in the accident was also confiscated, and eventually locked up in the police station.

Another fatal road calamity occurred when a dumper truck hit and killed a woman, near Sangjani toll plaza on GT Road.

Consequently, this has lead the public and road users to express concerns at the increasing number of road mishaps and fatalities caused by them in the capital particularly on Islamabad Expressway, due to the heavy traffic piling on throughout the day.

The public have urged authorities to take special measures for the safety of pedestrians and motorcyclists, who make up an overwhelming majority of the casualties caused by road accidents every year.