K-P govt tell Senate panel people who were part of the mob in lynchi­ng could easily get bails
By Sehrish Wasif
Published: April 7, 2018
Tweet Email 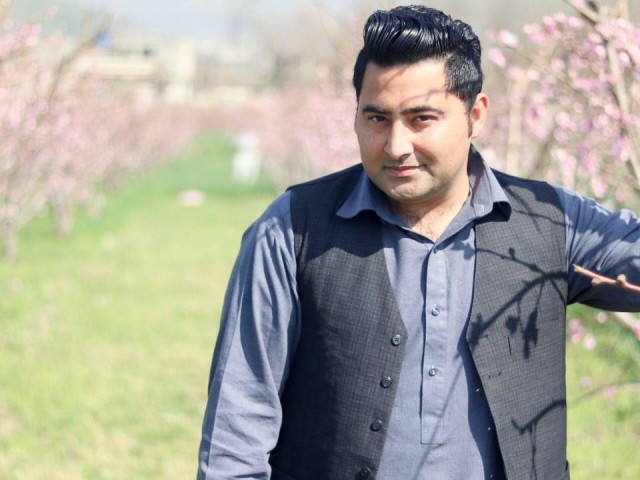 ISLAMABAD: The Khyber-Pakhtunkwa (K-P) government will include in the fourth schedule of Anti-Terrorism Act (ATA) names of those who made speeches and victory signs during the brutal murder of Mashal Khan at Mardan’s Abdul Wali Khan University (AWKU) in April last year .

The K-P special home secretary told this to the National Assembly Standing Committee on Human Rights during a briefing held on Friday. The panel was discussing issues related to murder of Mashal particularly the steps authorities had taken against the culprits and those who were involved in the tragic incident.

Some of the committee members asked the K-P officials as to why all those who delivered speeches and made victory signs after the brutal murder of Mashal were not arrested.

The special home secretary said there was no point in arresting such people because they might obtain bail from the court easily. “Instead their names will be placed on the fourth schedule,” he added.

The fourth schedule is a section of the ATA under which people suspected of terrorism might be kept under observation. Such people have to report to the local police regularly.

Mashal Khan was brutally murdered in April 2017 by his fellow students who first accused him of committing online blasphemy.

In February, an anti-terrorism court in Haripur sentenced one man to death and handed life terms to five others. Twenty five were given lesser sentences while 26 men were acquitted because of lack of evidence.

The AWKU’s vice chancellor also informed the panel that many administrative changes were brought following the Mashal murder. He said the security arrangements had also been improved at the campus.

However, he said, those students and staff of the university who were acquitted by the court could not be expelled from the institution. Meanwhile, the committee strongly denounced the recent killing of around 100 innocent children of a religious seminary in Kunduz province of Afghanistan in a US airstrike.