We bring you a round-up of update­s to keep you in the know of what’s happen­ing locall­y and around the globe!
Sunday Magazine Feature
Published: April 21, 2018
Tweet Email 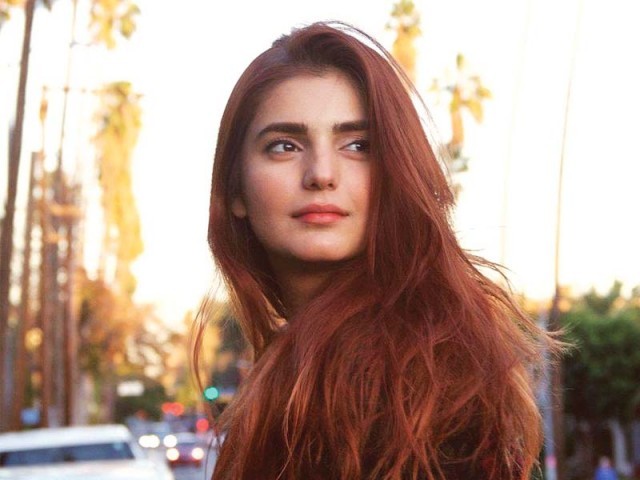 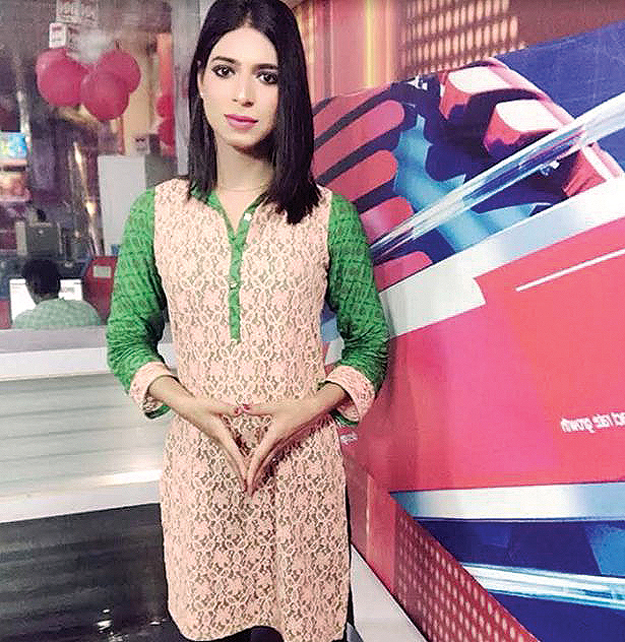 In a first for Pakistan’s media industry, a Lahore- based private news channel hired the country’s first transgender news anchor. Marvia Malik, a 21-year-old transgender has been able to instantly turn herself into a celebrity as news of her hiring went viral. Marvia’s incredible success story was celebrated by celebrities, journalists and activists from all over Pakistan who were quick to praise her on social media. 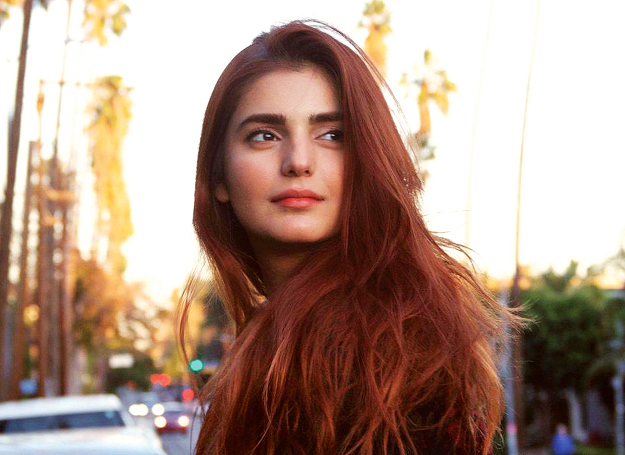 Nine Pakistanis around the world have made us proud by entering the Forbes 30 under 30 Asia list! The Pakistanis of the hour are Syed Faizan Hussain, Hamza Farrukh, Adnan Shaffi, Adeel Shaffi, Sadia Bashir, Muhammad Shaheer Niazi Muhammad Asad Raza, Abrahim Shah and none other than singing sensation Momina Mustehsan – Forbes’ report said ‘this South Asian nation (Pakistan) has many more positive stories that don’t see the light of day, such as the incredible pool of young talent pushing boundaries in numerous industries and disciplines.” 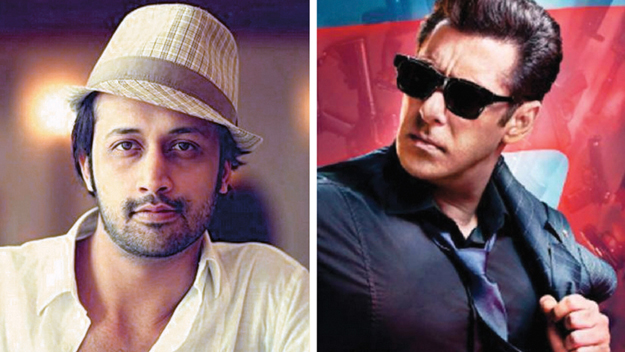 Atif Aslam has come on board as the playback singer for a song written by Salman Khan in his upcoming action thriller, Race 3. It’s set out to be a romantic number, to be filmed in Abu Dhabi. The Mirror quoted the film’s producer, Ramesh Taurani as saying, “Atif has been a part of every Race film and we felt he would be perfect for this romantic song. It will be a surprise for the audience.” The film is slated to release this year during the festive season of Eid on June 15. 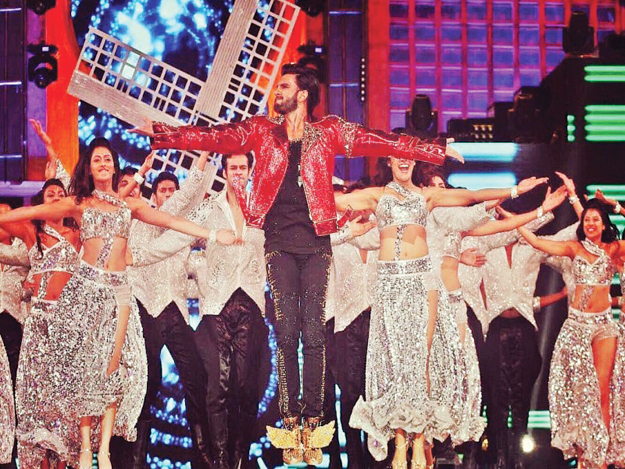 After PSL fever comes to an end in Pakistan the IPL in India is about to commence with Bollywood stars like Ranveer Singh, Parineeti Chopra, Varun Dhawan and Jacqueline Fernandez getting ready to set the stage on fire at the IPL 11 opening ceremony in Mumbai’s Wankhede stadium. But what’s making the headlines is the amount of money these stars are charging to perform at the event. Recently, a report suggested that Ranveer had been offered Rs5 crore for his IPL act! 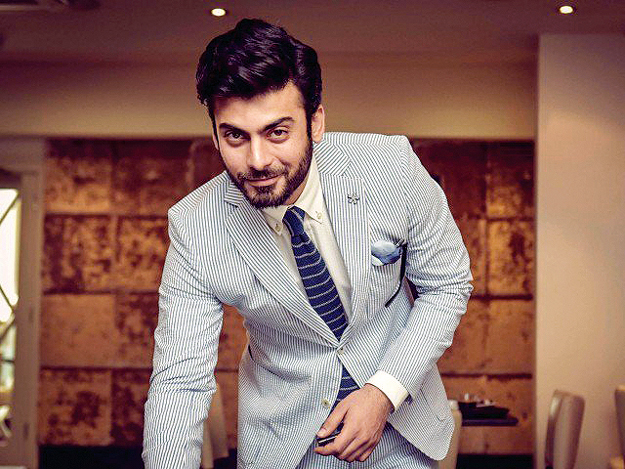 Amid the ban on Pakistani artists in India, Fawad was honoured with the Best Cinematic Icon award in Dubai at the re-launch of film and celebrity magazine FilmFare Middle East. Actors Fawad Khan, Mehwish Hayat and model Hasnain Lehri, along with Bollywood A-listers Deepika Padukone, Jackie Shroff, Manish Malhotra, Dia Mirza and Karan Johar were among the few that walked the red carpet of the event. 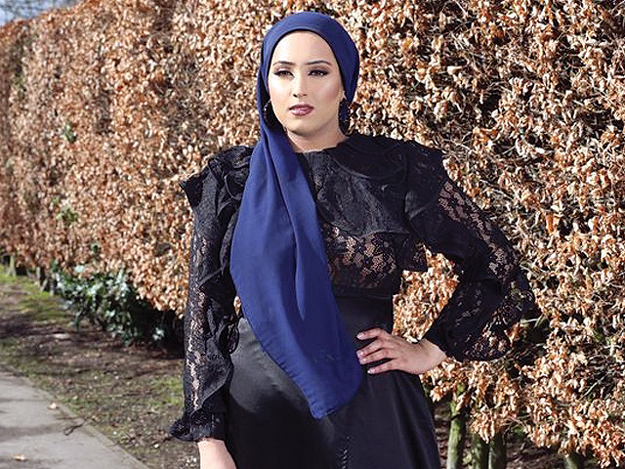 Maria Mahmood is all set to become the first hijab-wearing Muslim to compete in Miss England. The 20-year-old beauty queen has made her way into the semi-finals and is hopeful to reach the finals. If Maria wins the prestigious pageant, she will go on to compete in Miss World. Talking about her participation in the pageant Maria said, “Muslims are associated with negative things like terrorism. I’m determined to do my bit to challenge those views.” 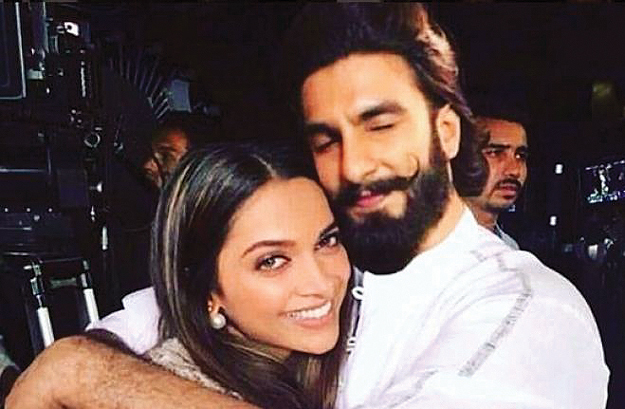 After Anushka Sharma and Virat Kohli’s wedding, Sonam Kapoor and Anand Ahuja’s upcoming wedding, Ranveer Singh and Deepika Padukone are also reportedly getting ready to marry sometime between September and December 2018. The families have discussed the specifics of the upcoming nuptials. Four auspicious dates have reportedly been shortlisted and a year-end wedding is on the cards. Wedding venues, both overseas and within India, are being looked into before locking in on the final date. Deepika has also allegedly starting shopping for her wedding trousseau. The soon-to-be bride and groom have seemingly cleared their schedules for the year-end. We can’t wait for this wedding!